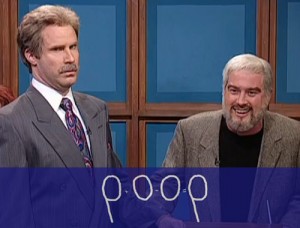 There’s your number two starter, Red Sox Nation. Drink in the magic. On the heels of a solid season opener by David Price, Clay Buchholz stumbled through four innings, giving up five earned runs on six hits and three walks before getting the hook. Keep your expectations low for Clay, methinks he’s done.

Other than his spectacular 2010 season, Buchholz has been either injury-prone or just plain ineffective. The only other seasons where he managed to start more than twenty games his ERA was 4.56 (2012) and 5.34 (2014). The years he pitched well, he was shut down for parts or most of the season.

The Red Sox need one of the other starters to emerge as a 14 to 16 game winner. I’m rooting for Joe Kelly for no other reason than I like the cut of his jib.

Does anyone else feel like Ortiz’s hot start is going to continue all season?

The over/under on John Farrell getting canned is the 4th of July in my sports book. I’ll take the under.

My favorite thing about the game: Tito!

Previous post "When the Light Goes On, Papi Goes On."