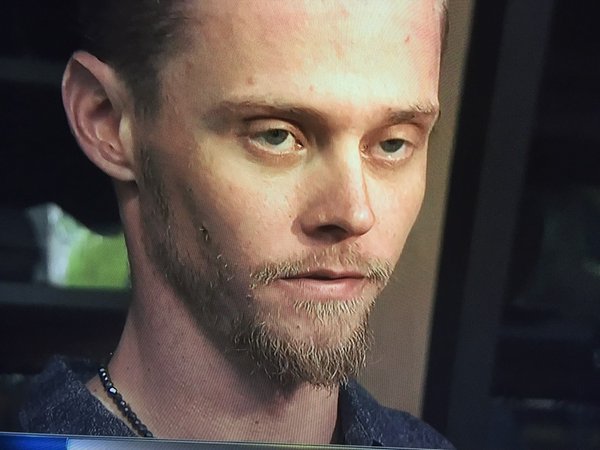 Yes, I should have typed a game recap last night. But I was too damn tired after watching Clay stumble through yet another start, blowing a lead and effectively quashing all the good vibes we’d been feasting on over the last couple games. His starts literally suck the fun out of the air, like a goddam Happiness Removal Machine, and they have become a sort of harbinger of bad things to come. So I wasn’t surprised that even after Ortiz, who just inherited the mantle of America’s Oldest Teenager from Dick Clark, put the Sox on top with a first inning, two-run homer, Clay gave three times as many runs right back, putting he Sox in a hole they couldn’t dig out of. And stop me if you’ve heard that one before.

For what it’s worth, Clay didn’t exactly shy from the slings and arrows in the post game interviews, pretty much admitting that he’s the one wet fart in the rotation. With an important series with the Orioles coming up next week, and Clay scheduled to start one of those games, it’s obvious that something has to be done — even if it involves Mike Timlin stuffing Clay into an oversized burlap sack and locking him up in a Chelsea warehouse. Myself, I have money on a phantom injury and extended DL stint.

Honestly, though, the Sox loss would have been a lot easier to stomach if Jackie Bradley Jr. kept his hit streak alive. In the back of my mind, I knew he wouldn’t go the distance; it’s just such a goddam insane record which becomes even more impressive when you consider that JBJ had really only reached the halfway mark. But I still wanted to see it happen. Jackie’s one of the true nice guys in the biz, and it’s been incredible to watch a player who spent half of 2015 in Pawtucket morph from “that guy with the glove who kinda hits” into one of the league’s top offensive producers. You want a tip? Head to a betting site like www.realbet.eu that allows you to bet on MLB futures and props that other Vegas sportsbooks don’t have… and bet it all on number 25 for MVP.

In the meantime, we’ll just have to wait for JBJ’s next streak. And root for the X Man’s streak which currently stands at 19 games.

Next post How You End an Interview, Starring David Ortiz 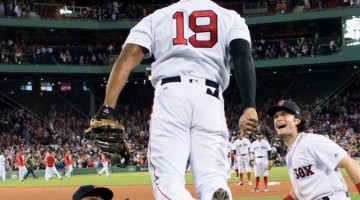