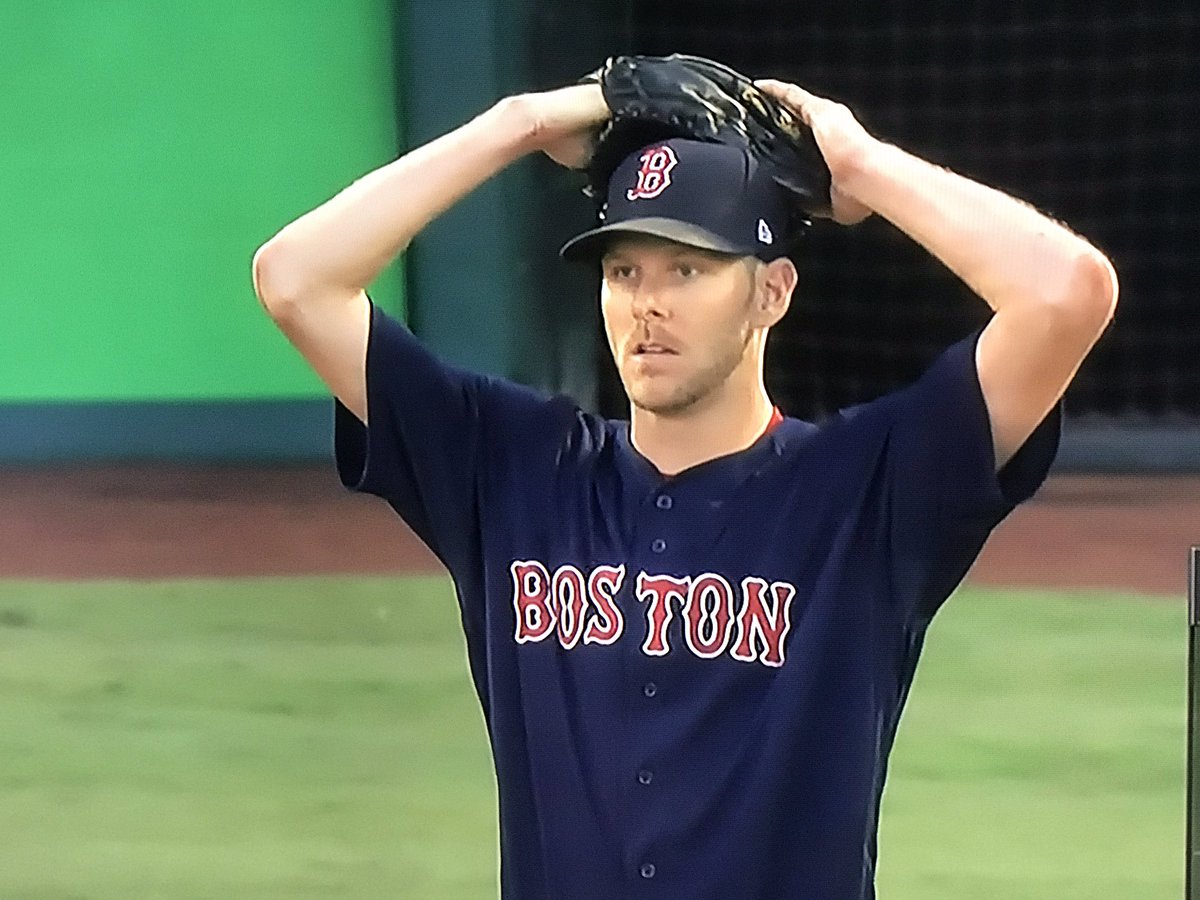 I know that at times I can be given to hyperbole when it comes to the Red Sox (most notable when I predicted that Ramon Martinez would be starting the 1999 All Star Game), but let’s just state the obvious: barring war or alien invasion, Chris Sale is going to be the 2017 Cy Young award winner and Jackie Bradley is getting a Gold Glove. These are facts.

Last night, Sale continued his domination of every other team on the planet, throwing six scoreless innings and striking out 9 while notching his 200th K of the season — the only pitcher since Nolan Ryan, Randy Johnson and Pedro Martinez to reach 200 strikeouts in 20 starts or less. He is now 12-4 and with a little more run support he could easily be 15 or 16 wins deep by now.

When Sale picks up the 2017 Cy Young, it will be the first time in franchise history that two different Red Sox pitchers won the award in back-to-back years, assuming MLB doesn’t take Rick Porcello’s trophy back based on this year’s performance.

Meanwhile, Jackie Bradley Jr. continued to pull off miracles in the field. Less than a week after his show-stopping snag to rob Aaron Judge of a Fenway homer, JBJ went crashing into the Angels Stadium walls to bring down another missile. JUST LOOK AT THIS MADMAN:

Yes, we’ve got the entire month of August to get through, and September can be a heavy month for playoff hopefuls. But with Sale on the hill every fifth day and JBJ patrolling the outfield, I don’t see any extended slumps on the horizon. And with David Price showing signs of dominance again — no doubt spurred on by the Brilliance Of Sale (patent pending) — the Red Sox have the most potent one-two punch any team can roll out for a 5- or 7-game playoff series.

Now if we could just coax Ramon out of retirement…

Next post When You Mess with Eck, You're Messing With Fire and Brimstone 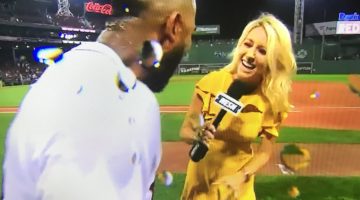