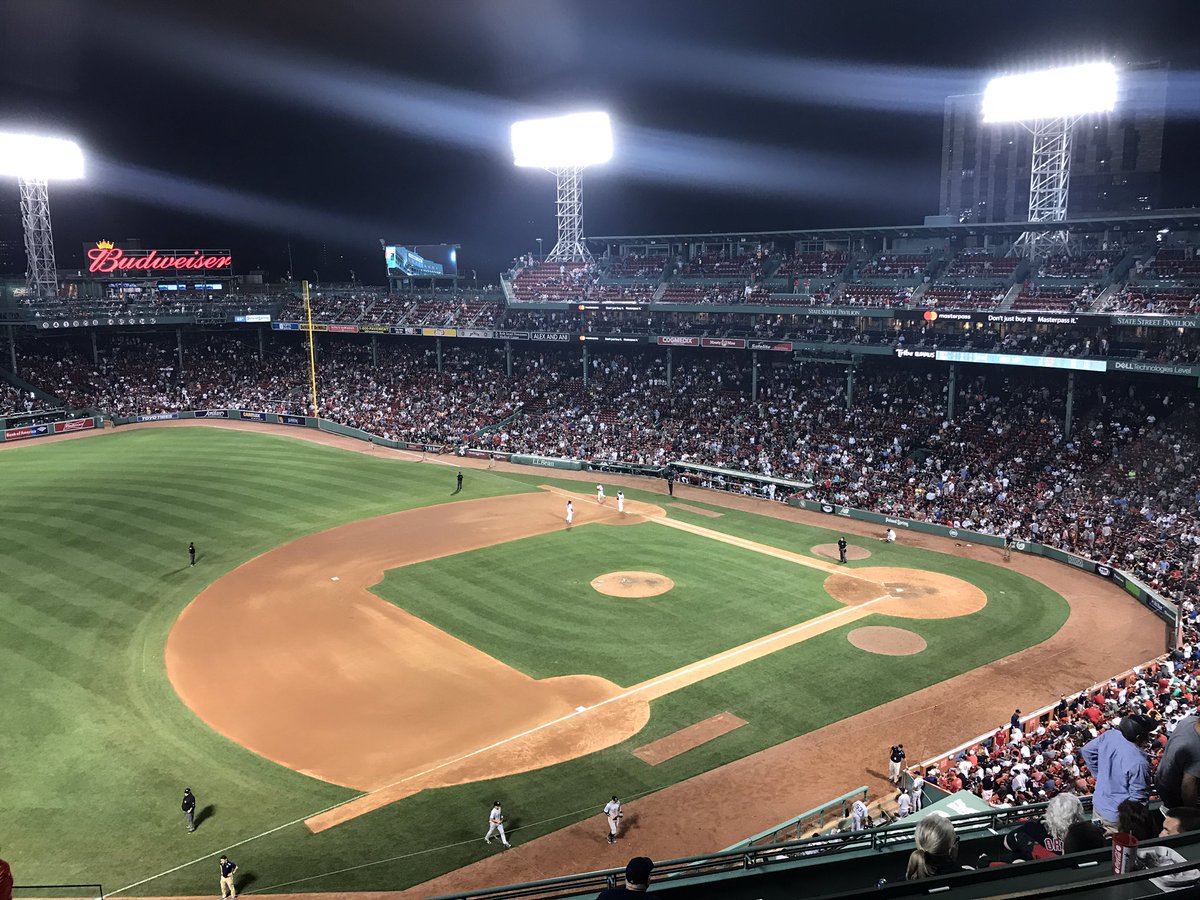 Let me start off by saying that there is never a bad time to be at Fenway Park. In fact, if I could pick any place on this earth to spend six hours, and I couldn’t choose Emma Watson’s lap, it would be Fenway Park. But as yesterday’s 4:00pm start dragged on to the tenth, eleventh and twelfth inning, with no sign of relief in sight and no beer to be had, I found myself wishing to be set free. To have somebody, anybody, on that Red Sox team come through and knock one measly run across the plate.

I can’t hang this loss on Craig Kimbrel, even though he grooved one to Matt Holliday and turned a 1-0 Red Sox lead into a 1-1 deadlock in the top of the ninth. The man has been nails all season and he’s gonna have bad nights; that’s called being human. This one is solely on the offense. With every ham-handed attempt to push a run across that proved fruitless, I could feel my will to live slipping away. By the time the thirteenth inning hit, I may or may not have been in negotiations with some people on Lansdowne to grab steak tips from the Cask and hurl them up to me.

That’s around the time that Doug Fister entered the game, and it immediately became apparent to all of us that this was the guy the Sox were living and dying with. No more bullpen arms could be used up in advance of a Sunday double header; Fister was here to close it out. And when he gave up three runs in the top of the fifteenth, you could hear the air being let out of Fenway like a samurai sword whisking through a basketball. Although I tip my cap to everyone who was still there at the final out:

Props to those who stayed till the bitter end. Oh and #YankeesSuck pic.twitter.com/E62VXlbXjM

What kills me the most about yesterday’s loss was that it ruined another Chris Sale gem. But this one would have been tastier because it was against the Yankees. Sale absolutely dominated them for 8 innings, striking out 13 and allowing only 3 hits, and it would have been a pretty powerful statement to follow a walk-off against the vaunted Aroldis Chapman with a Chris Sale shut down.

But we didn’t. And the Yanks live on. And with our bullpen arms crushed, it’s time for Rick Porcello and David Price to come up huge today. I mean Big Pants City, taking a cue from Sale and working whatever magic they can to show the Yanks we’re not fucking around. Oh and if the offense wants to show up, I wouldn’t mind that, either.