In the wake of Thursday night’s loss, I predicted a phantom DL stint for Clay Buchholz. Turns out, I was wrong. The Sox announced earlier tonight that Clay would be moved to the bullpen, making room for Eduardo Rodriguez to join the rotation.

I know Clay bashing’s the “in” thing and I certainly won’t miss the confounding nature of his starts, but I honestly hate to see the guy scuffling. Yes, he’s a millionaire with a model/actress wife and enough cash in his back pocket to buy and sell me twenty times over; it’s hard to conjure a lot of sympathy. But it’s never cool to see a player with such obvious talent lose his command of it. Also, if the thought of him as a starter already had me on edge, I can’t imagine that seeing Clay amble from the pen with bases loaded and the game on the line is gonna make me feel any better. Come to think of it, my alcohol consumption might increase. *shivers*

Maybe he’ll actually get his head straight in the pen. Maybe it’s the first step in his inevitable departure from the team.

Either way, it calls for a drink May I suggest… 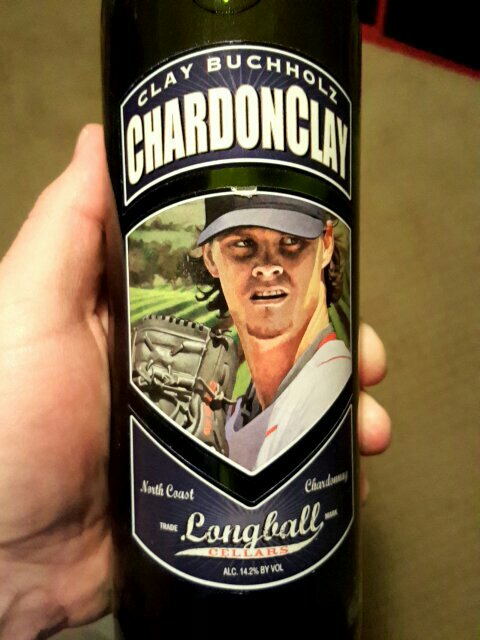 Next post The Only Bright Spot from Yesterday's Red Sox Game

Previous post How You End an Interview, Starring David Ortiz 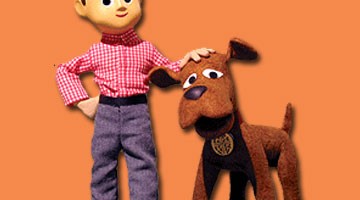