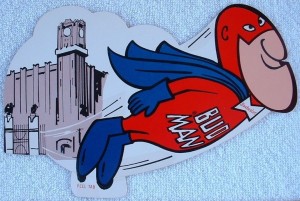 This isn’t exactly breaking news, but it’s worth a mention anyway. Bud Selig has finally announced his retirement, he will step down as Commissioner of Baseball at the end of his current contract in January of 2015. This begs the question of who will take over at the helm, which is probably either Gammons or the co-commissioner team of Red and I. More important, does this finally mean the end of inter-league play? Please? 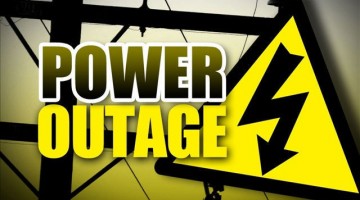 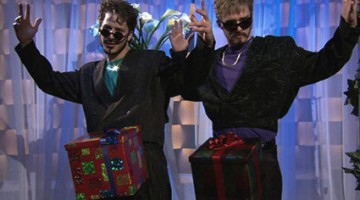 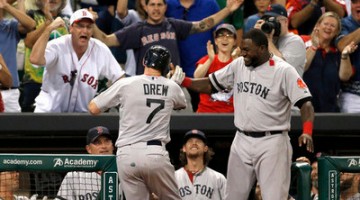