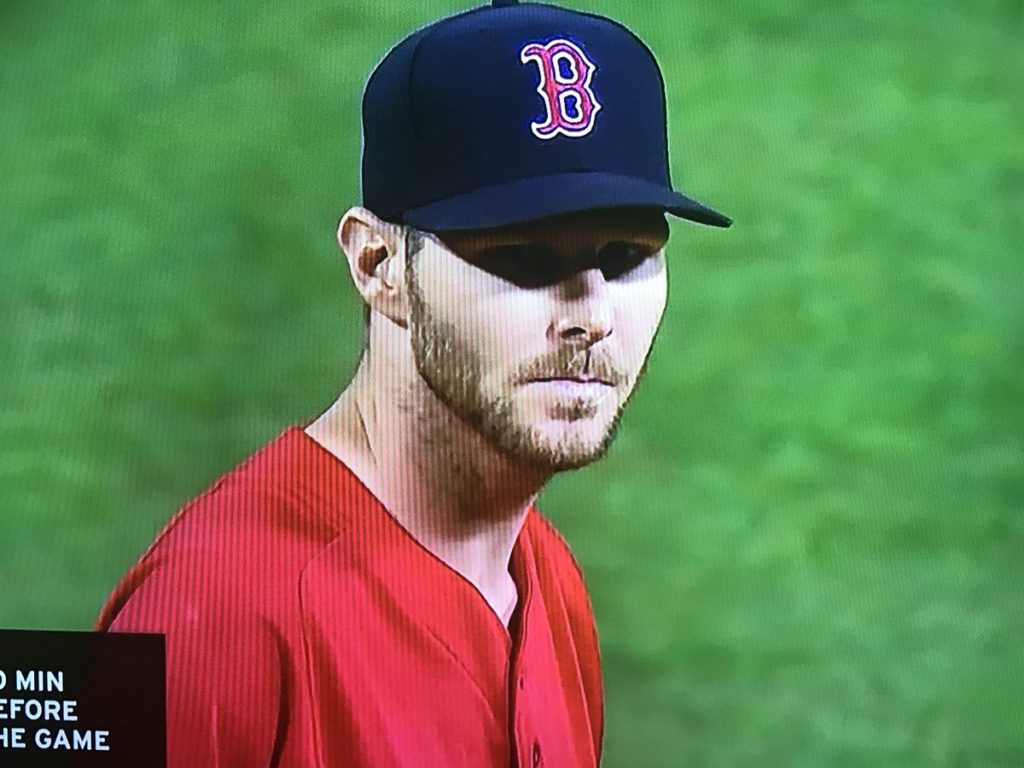 Okay, guys. If I can just get a minute of your time.

Now you’re probably wondering why I called this quick clubhouse meeting. And you’re probably also wondering why you’ve all just woken up from some sort of chemical-induced haze to find yourselves stripped naked and chained to each other like a pack of wild dogs. Well, guys, I just wanted to make a point.

By now, most of you know the role of the pitcher. My job is to go out there and shut down opposing offenses. I do this quite effectively, you will recall, with a lethal combination of tricky pitches and the ability to run 100 MPH plus on a motherfucker when I need to. Last night, I hit 100 plus on the gun, struck out 10 and gave up one measly run.

In other words, I did my job. I did what you trusted me to do.

But you guys. Well, let’s just say you let yourselves get bitch-slapped by a guy named “Dylan.” And went 0-for-6 with runners in scoring position. And killed rallies like it was your motherfucking jobs. And did I mention this was all to a guy named “Dylan”? Because it was.

Anyway, as a result of that horse shit performance, I ended up losing to one of the worst teams in the game. When that happens, it’s time for a reality check.

Now, take this samurai sword. A lesser group of guys would probably get a little nervous when I start to wave it around or throw it up in the air like so. But you guys are professionals, right? You know you can trust me to catch it every time I toss it.

Right, Mitch? Good old rally killin, grounding-into-double-plays-like-it-was-his-job Mitch? I mean, if I was to just move this razor-sharp blade back and forth over your head, mere inches from that greasy pelt of yours, you’d trust that your boy Chris is gonna remain in full control of that blade, right? Hell, you wouldn’t even have to think twice about the sword’s handle slipping a fraction of an inch in my hand and slicing your jugular, even though my hand is currently filthy with Cheeto dust and my grip’s a little fucking tired from throwing 109 of the baddest motherfucking pitches last night on my way to my third straight loss.

And Jackie, Blake and Sandy. I’ll call you guys “the O-fers.” You guys trust that when I swing this sword toward your unguarded testicles that I’ve already calculated the exact distance between your skin and the blade and allowed for at least a few millimeters of space so that the blade just swings on by instead of wickin off your ball sacks, right? Damn right you do. Because Chris Sale is a Trustworthy Man. And every time I get on that hill you can run to your best favorite betting site and put even money down on me hittin 100 and striking out 15. Because that’s what I do.

So now that we all know how much we can trust each other, I’m gonna trust that you know what you need to do next time I’m pitching. And just in case y’all forget, I’ve taken the liberty of tracking down each and every one of your grandmothers and whisking them away to a safe but undisclosed location. You guys run out there and get me some runs, and you’ll all be enjoyin’ grandma’s apple pie come July 4. But if you fuck this up, well… let’s just say I hope you can identify her by her dentures.

But enough doom and gloom. Let’s get you guys out of those shackles and over to the snack table. The wife made spoon bread, and there’s plenty for all of us!

Next post Shane Victorino Retires, Reminding Me of the Worst Take Ever 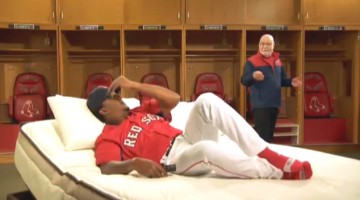 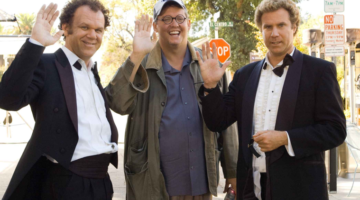 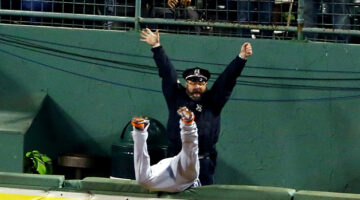