There are No Gimmes in Baseball, But, Dammit, Two Straight Losses to the Astros Would Be Unacceptable 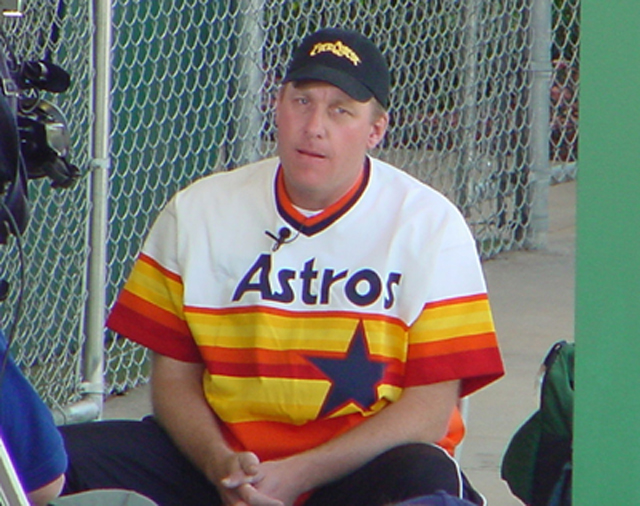 “They’re a bunch of gamers.”

“That’s a tough team in that other clubhouse.”

“We knew coming in that they’d be tough.”

Horse shit. There is such thing as the Baseball Food Chain, people. And tonight needs to end with David Ortiz stuffing Jordan Lyles into a pita shell.

I understand that every opponent deserves respect. Fine. We certainly respect the Astros. But, crikee, this is a team that has won almost fifty percent less games than the Red Sox. This series should have been a sweep. If we don’t walk out of Tropicana with two out of three, I’ll take it as one of the biggest upsets of the season.

The Astros are already the underdog; we just need to keep it that way. We need that killer instinct, boys. Don’t let down your guard against a barely-.335 team. Fire yourselves up and drive the f#$k in there like a pack of wild wolverines or impeccably well-mannered Daleks and exterminate! If Dustin Pedroia isn’t sitting down to a bowl of nails or Mike Napoli isn’t whipping himself in the balls with a Louisville Special, then I’ll be woefully disappointed. Bring the carnage! Bring the pain! Bring the noise!

Next post How Much More Bizarre Can This Red Sox-Astros Series Get?