You Cannot Stop David Ortiz. You Can Only Hope to Contain Him. 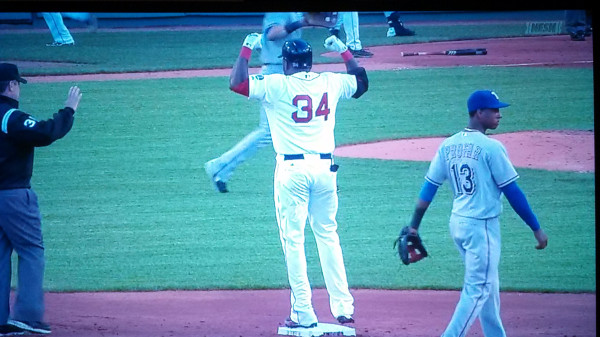 I’ve been tossing superlatives at the Large Father since 2004, so I’ll just present what I tweeted yesterday after his three-run bomb.

When Shakespeare wrote, "Why, man, he doth bestride the narrow world. Like a Colossus" he was talking about Ortiz. #RedSox #LargeFather

All I can do is watch in amazement as the guy continues to be a catalyst for the 2013 team, even as I expect less and less from him with each passing season.

The AL’s best record and a 1.5 game advantage in the East? I say bring on the Rays. Bring them on. 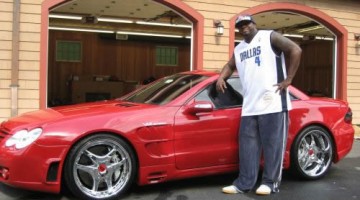 You Know It’s February When… 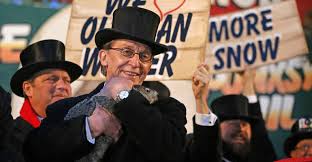 Will The Awesomeness Have No End? 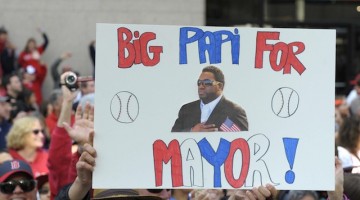