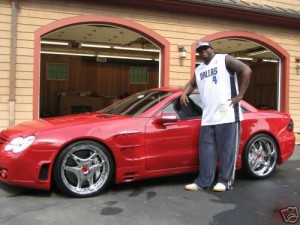 I don’t know what the rest of SG Nation thinks about backing up another truck full of cash to David Ortiz’s house, but I’m all for it. It’s not really worth reciting his resume with the Red Sox, but suffice to say, he exudes awesome from every pore. Nobody wants to hear the pre-season bitching but if it keeps the big guy happy and able to afford a few extra Fribbles, what the hell, give him the extension.

During the 2013 regular season, Papi batted .309 with thirty home runs and 103 RBI. Not too shabby, right? Then October rolled around and Ortiz just emasculated and pitcher that dared throw near the plate. He batted over 1.000 with infinity home runs and RBI. Or something.

Listen, nobody is worth 16 million dollars for hitting a baseball, but it’s all relative. Christ, JD Drew made 14 mil for sucking and being Mr. Glass (insert Red’s claim that if not for 2004, Drew’s first inning home run in 2007 would be bigger than “the steal”), and Carl Crawford made 20 freaking million for…well, I’m not sure exactly what he did to earn a nickel of that money. So pay David Ortiz? Hell yeah.

Next post Always Look on the Bright Side of Opening Day