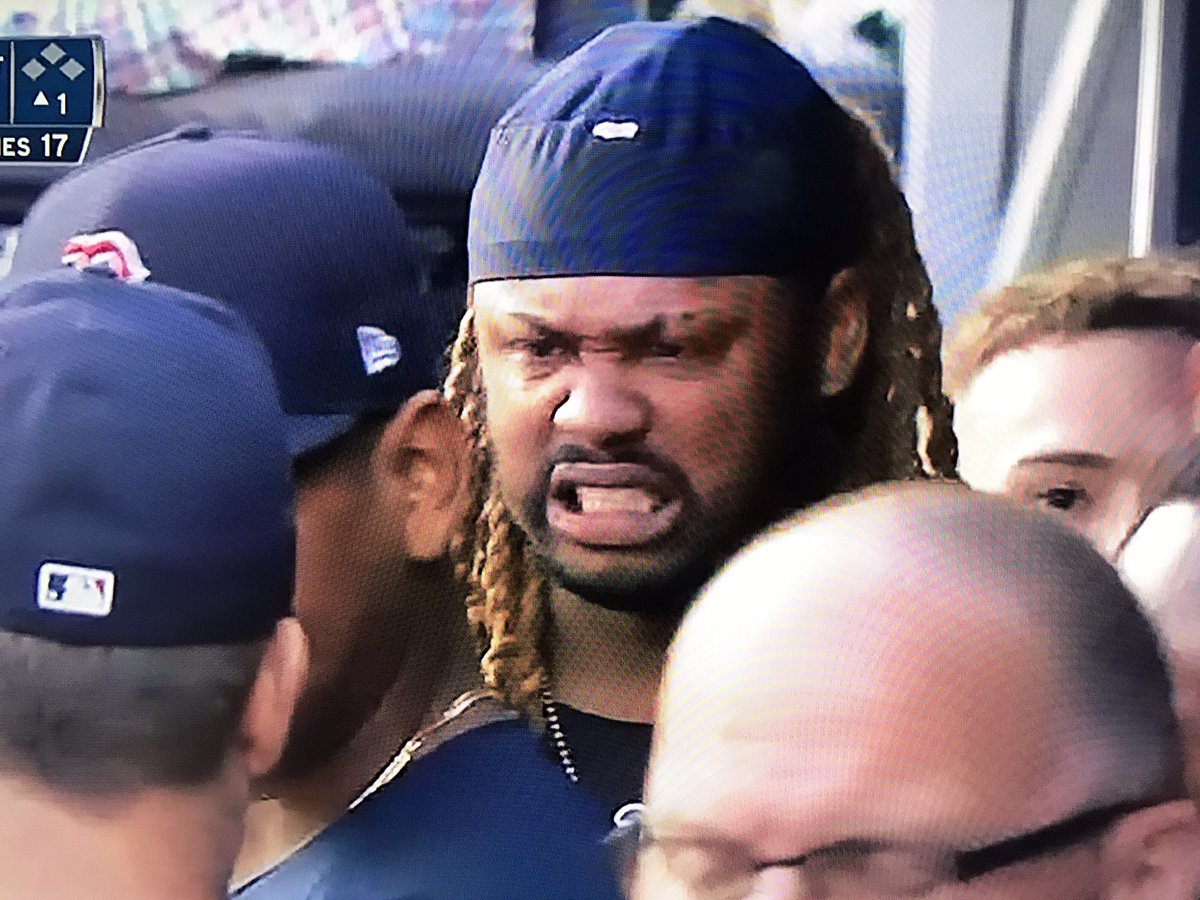 Even a casual glance at the archives of this blog — going all the way back to 2004, people — will reveal at least 45 times per year in which I declare a Red Sox loss “the worst of the season.” Last night, as what looked to be the Sox’ ninth straight win evaporated right before our eyes, I made another such proclamation. The worst loss of the season. There it was.

And why not? It certainly felt like the worst. We had a 3-0 lead going into the ninth. Kimbrel looming in the bullpen. The possibility of keeping the streak alive and knocking the Yankees down yet another peg in the AL East standings was right there. And in the blink of an eye, it was gone. Crushed in the blur of a half inning in which Addison Reed and Joe Kelly managed to give up five hits and five runs while only recording two outs. It was a flame out of the worst kind, happening at the worst possible time. And at the time, it truly felt like a steel-toe boot to the onions.

But having slept on it, and with my body having processed about a half-liter of Jameson whiskey, I am able to reflect much more philosophically on last night’s events, and find some silver linings in the unstoppable shitshow that it was.

1. Eduardo Rodriguez looked sharp. Against our most hated rivals and the team we’re most likely to end up locking horns with for much of August, Young Eddie looked sharp, giving up just two hits and no runs and striking out seven over six innings. Coming into this series, Sale was the sure thing, Pomeranz the somewhat certain thing and Eduardo the question mark. But in the end he was awesome and while it bodes well down the stretch, it makes the loss hurt more, quite frankly. As we get closer to the end of the season, the goal is to get into the playoffs by any means necessary; once we’re in, we can sort out the details. Back in September, I’d have put all my money on Sale, Price and Porcello in the playoffs. Now that October’s around the corner, I’m not so sure. I may not lay down the paddy power free bet on E-Rod, but he’s making a case for being a formidable weapon in a short playoff series.

2. We didn’t fold up after losing the lead. A lesser team may have rolled over after watching their bullpen squander a lead in shitstacular fashion. But the Sox held on, making it interesting in the ninth by waiting out Aroldis Chapman‘s inability to throw strikes and loading the bases on three straight walks. Yes, a little more patience could have won us the game, but if we’re gonna play that game, so could have not stranding so many runners. Or not acquiring Addison Reed.

3. We got another highlight reel catch:

4. Benintendi went yard. The kid is now 10-18 with two home runs over the last five games, and if he’s truly been born again hard, his bat could be a key factor down the stretch.

5. Win streaks only add pressure. Yes, they’re fucking phenomenal. But let’s face it–the longer win streaks go, the crazier they make us. And that’s not always a good crazy. Hear me out; if this streak went 10, 11 or 15 games, we’d all be walking into walls and jumping out windows, afraid to wash our “magic shorts” or “lucky Danny Darwin shirsey” for fear of killing the mojo. Remember JBJ’s hit streak? I was a bloody wreck, so I’ve no idea how he held it together. I hate to see it end, but this gives us the chance to step back, take a deep breath, and focus on starting the next one.