David Ortiz: 500 Home Runs… and the Two That Meant the Most 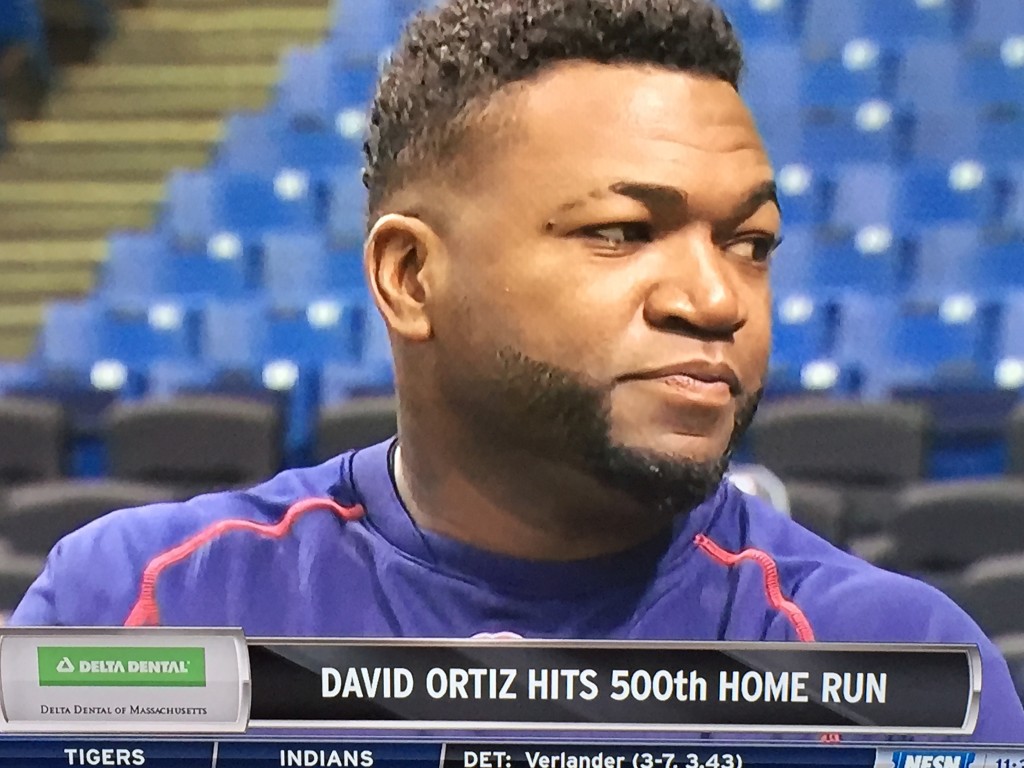 For more than a decade, whenever hope seems lost or we need some kind of magic conjured at the zero hour, David Ortiz has been the go-to guy for pulling our asses out of the fire. With a capital G.

Down three games to none in the 2004 ALCS against the Yankees? Fine, here’s some walk-off magic. Worried that some punks are gonna dictate our freedom by blowing up the Boston Marathon? Give me that mic, let me drop an F-bomb and set this city at ease. Detroit Tigers tryna go up 2 games to none on our asses in the 2013 ALCS? Not on my watch.

I’ve honestly run out of adjectives to describe the man. But I am eternally thankful for every time he’s put this entire goddam city on his back.

His latest achievement, hitting his 500th career home run, may not have been as dramatic as some his past heroics — we knew this was coming, it was just a matter of when. But in a very Ortiz way, it once again helped lift Red Sox Nation, breathing life and fire and cheer into a lost, last-place season. Seems like every time we count the man out and the sports betting picks won’t touch him, he proves everyone wrong.

So, once again, thanks, Big Papi. And congratulations.

And with all due respect to all of those regular season home runs, these will always be my two favorite Ortiz home runs.

Previous post Update: Rusney Castillo Does NOT Drive a Camry 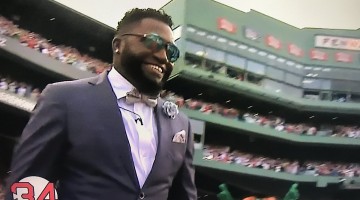 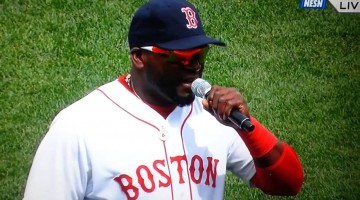