On the road again, on the ropes again 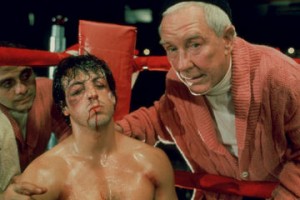 After sweeping the Oakland As (the 23-37 Oakland As), the Red Sox have now dropped two to the Orioles and are seated firmly in last place. Look, the sweep was fun, but it was the As. The offense scored 15 runs in three games, but seven of those came in one inning. In the last two games, the run total is three.

To add to the fun, Rick Porcello, he of the 100-million-dollar contract, sucked again. Five-and-a-third, 10 hits and five earned runs. He is the proud owner of a 5.26 ERA and has given up four or more runs in six of his twelve starts. We could have had those numbers with John Lackey for 500K.

The reality is, the Red Sox season is over. By the time the trading deadline arrives, the Sox will be too far out of it to be buyers. They are on pace for 73 wins. The only thing we have to look forward to is more Ortiz-Gronk commercials and the Belichick/Brady Revenge Tour this autumn.

Previous post "Are the Red Sox Finally Turning It Around?" he Asked for the One Millionth Time