For These Red Sox, It’s the Best of Times and the Worst of Times 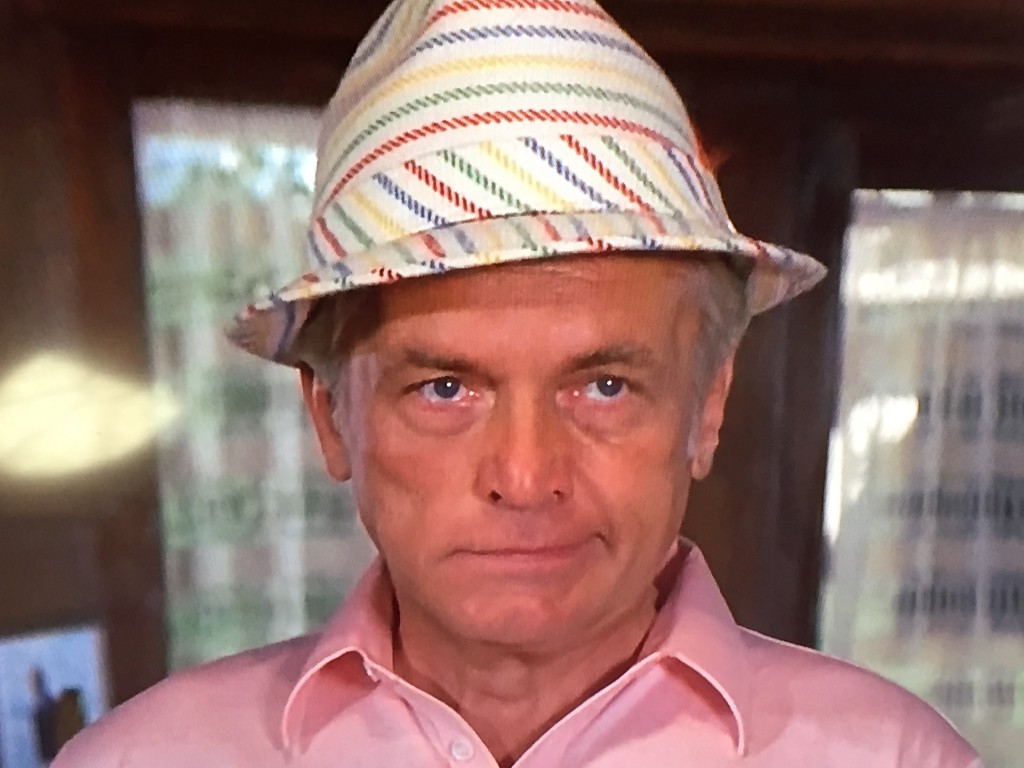 With that Tuesday night win, which featured more heroics from Clay Buchholz and actual bat-on-ball contact with runners in scoring position, I figured we might still have some bullets left in the gun. Then, as if to say, “YES, RED, YOU HAVE TO BELIEVE,” you came out fighting in the first of two games Wednesday. Eduardo Rodriguez dazzled yet again, no doubt prompting Joe Kelly to call his brother about that Subway franchise they’d always talked about buying. And the hits flowed like cheap beer; thirteen in all, including four from Pedroia and three from the X Man. Two games in a row and I was back in the saddle, baby. Ready to pledge allegiance to Chili Davis and calling my Yankees friends to start busting balls. The Red Sox were back, motherfuckers, just waiting for someone to hand us the keys to the division.

Then Wednesday’s night cap happened. And everything sucked again.

Trevor May, who entered the game 3-3 with a 5.07 ERA absolutely shut us down, tying our batters in knots and limiting us to just two hits over 7 innings. Two measly hits were all we could muster from a guy with Hershey bar eyebrows. And just like that, we failed to win three games in a row for what would have only been the second time this season.

Look, I’m not a mentally stable guy. I spend way too much time in dodgy hotels and dimly-lit bars where Canadian sports fans place their bets. But I’ve finally embraced the fact that this Red Sox team is going to continue to be a model of inconsistency for the balance of the year. Yes, some of the faces might change. We maybe add a Cole Hamels or a Johnny Cueto. But this line-up — this big, expensive line-up — has already gone one-third of the season without catching any sort of groove. As much as I’d like to be one of those “just wait till the weather warms up” kind of guys, something in my gut won’t let me.

We suck. Which, as I’ve said before, is perfectly okay. And that doubleheader split, that .500 approach that kicks ass one day and gets stuffed in the gym locker the next, was the perfect synopsis of the 2015 season.