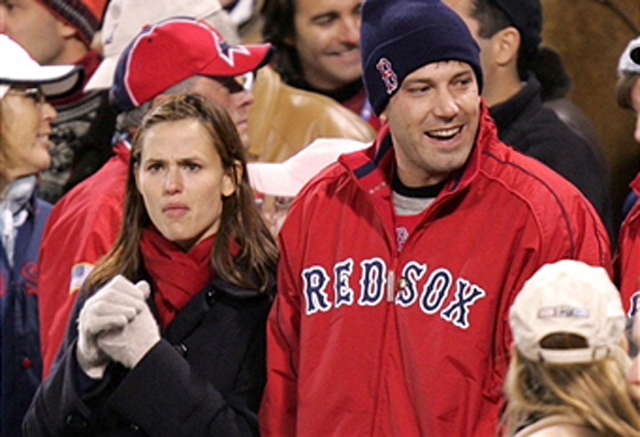 So Ben Affleck tweeted yesterday that if the Red Sox lost yet again on his birthday — a date on which they’ve dropped like 15 in a row since “Good Will Hunting” came out — he’d start cheering for the Yankees.

If the @RedSox lose today, I'm going to have to start cheering for the @Yankees on Aug 15th. #BirthdayJinx

As it turns out, the Sox lost again on Ben’s big day, dropping a heart breaker to the Astros.

So what’s Ben gonna do now? And will he publicly consummate his new relationship with the Yankees?