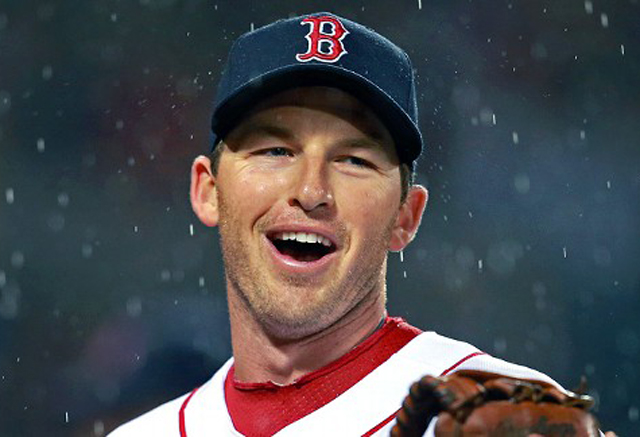 The last time we saw Stephen Drew in a Red Sox uni, he was helping put the final nail in the 2013 Cardinals with this magnificent — and magnificently celebrated — home run:

Tonight, he’ll be rejoining the Red Sox as we open a series in Cleveland. Back on May 20, when his signing was announced, it kinda made sense. The Red Sox had lost five of their last six and looked rudderless.

But, as Bob Dylan sang, things have changed.

Xander Bogaerts, who Drew will usurp at shortstop, has found a groove at the plate and seems a little less lost in the field. Brock Holt, who will move from third to accommodate Xander’s shift, has been hitting like a fiend, with four doubles and two RBIs yesterday. We’re also in the middle of a goddam seven game winning streak. And the thing about seven game winning streaks is that you don’t mess with success.

I’m not a huge fan of the move. Yes, shortly after it was announced, Xander went on a tear at the plate, so it may have paid some psychological dividends. But watching Drew flail away with bat in hand was one of the more infuriating memories of the 2013 postseason. Man is aces with a glove, but kills you with a bat. So it’s adding an automatic out to a lineup that is currently rocking out on autopilot. We’re also denying Xander the opportunity to play out a season at shortstop and fine-tune his skills, setting him back a year in that department.

On the other hand, Drew is a proven commodity, a human motherf$%king vacuum who dug us out of plenty o’ holes in the 2013 playoffs. It’s hard to argue that we’re not a better team when he’s in the field.

The good news is that for now, with Carp and Nap on the shelf, Holt will stick around, allowing us to continue to milk the hot hand, a phrase than honestly sickened me as I was typing it. But in a couple weeks, if Holt gets sent away and Xander’s move to third hurts his mojo, every Stephen Drew strikeout with the bases loaded will drive me one step closer to the edge of the Zakim.

Previous post Requiem for the Rays, Starring Jon Lester and the Legion of Super Rookies 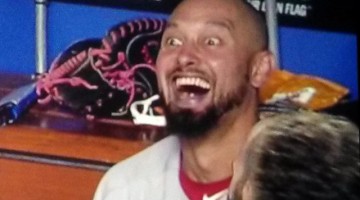 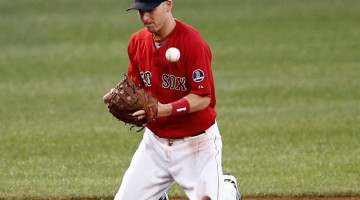