Requiem for the Rays, Starring Jon Lester and the Legion of Super Rookies 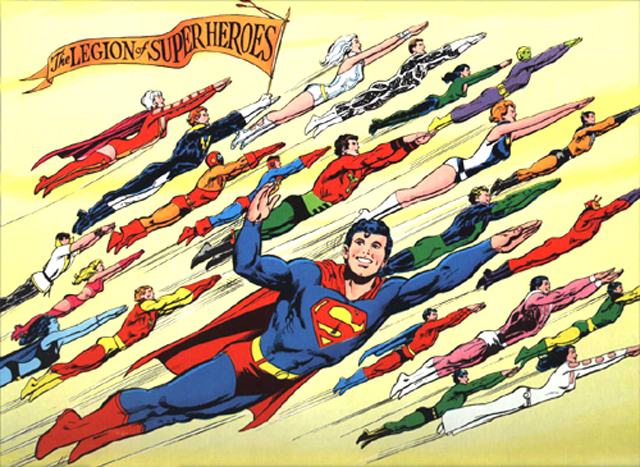 When the Red Sox kicked off this series with the Rays, on the heels of a four-game sweep of the Braves, I was honestly just hoping for a couple wins. I knew Tampa Bay swept us out of town last week, and would have loved to return the favor, but I was finally seeing this team enjoy themselves again. So baby steps to the top of the East were fine with me.

The Friday night happened. And I wanted them all. All the wins. I wanted to see our winning streak expand as the Rays’ spiral down the toilet continued. I wanted David Price and crew to board the bus back to their hotel wondering how we’d gotten the best of them. How we’d managed to turn ourselves around in just one week and sign them up for exclusive rights to the division basement.

After Friday’s win, Saturday and Sunday were relative cakewalks. On Saturday, we simply outmuscled ’em, 7-1, with Rubby De La Rosa shutting down the Rays’ offense and our bats shooting lightning. On Sunday, we let the kids get in on the fun, too:

Brock Holt had four doubles and two RBIs and then punched out a Red Sox exec who asked him to make some room in his locker for Stephen Drew. Okay, we’re kidding on that last one. But, man, would it have been cool.

Garin Cecchini — who came in when The Elf got ejected for arguing a strike call — knocked in a run with his first big league hit. I saw Cecchini play in Pawtucket a couple times and he looks like he’s got the goods. Also has an odd Gary Busey vibe about him which, frankly, this team needs more of.

Alex Hassan struck out with the bases loaded in his first major league at bat, but when he got up again, he was in the middle of a three run outburst that essentially won the game.

Meanwhile Jon Lester continued to make his case for the Sox to sign him long-term by striking out 12 and allowing only one walk and four hits.

You could almost hear the sound of a toilet flushing as the Rays were dispatched in the top of the ninth. And I couldn’t have been happier. Even Puppet Red had some fine parting words:

Next post Stephen Drew II: The Return of Uncle Dirt