“Dong, Where is My World Series Title Defense?” 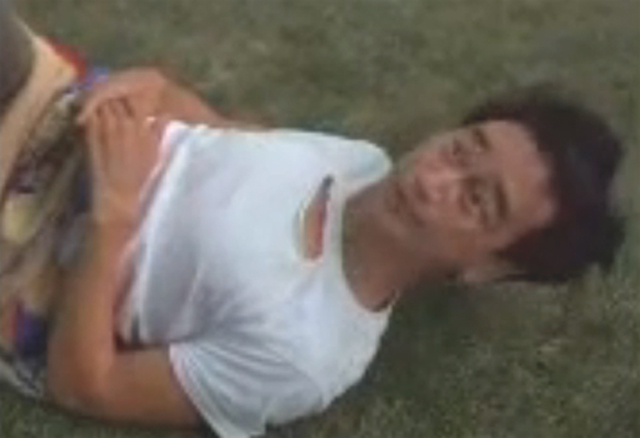 It has been brought to my attention that on this date in 2012, Bobby V’s Red Sox had a better record than the 2014 team does at the moment. As the fat angry boss who yelled at James Caan in Elf said, “That doesn’t happen!”

Right now, I am starved for something, anything, to show that this team can make a go of it. This isn’t a team cruising on autopilot like the 2012 crew. This is a group of guys that honestly — and perhaps this is the scary part — actually look like they’re trying to the best of their ability to make shit happen. But any magic we had last year has long since left the building. We’re gonna have to earn every inch we get this season.

So I’m not praying for any streaks or 27-run assaults or video of Wally kicking the Oriole bird in the stones (although I wouldn’t refuse them if offered). I just want to see them win this one game. We’ll worry about tomorrow’s game tomorrow. Right now, I just want to win tonight’s game. One win.