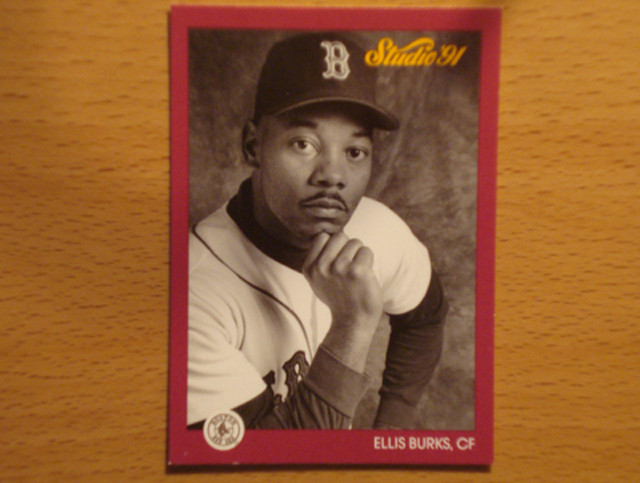 “Burksie here. And you know why I’m back. It’s because after just two measly losses, I hear some people talkin’ trash about the Sox. Castin’ doubt where doubt just not ought to f$%king be.

Check it. Saturday’s loss was ugly, I got that. But Sunday’s was just a case of gettin’ out-dueled by a damn fine pitcher. And despite those losses, the Red Sox still got the most wins in all of baseball. Ya heard me? More wins than any other team. They’re also four and half games up in the East, which isn’t a bad place to be, considering.

You want more? How ’bout the fact that John Lackey is pitching the way we hoped he would when we signed him. And David Ortiz is on pace for roughly six hundred and thirty two home runs this season, give or take. And Ellsbury’s runnin’ faster than a platypus with a jetpack.

More importantly, the Sox have scored more runs than any other team in all of baseball. As any chump who’s seen “Moneyball” will tell ya, you win games by scoring runs.

Tonight, we got Lester against King Felix. And we all know The King can be had. If we strike early, and if Jon stands his ground, we could be settin’ up to tear right through Seattle’s 39-and-49 ass. Nothing is impossible, people. Like that time I helped whup an army of killer Tony LaRussa robots programmed to take down the President. Sometimes you just have to strap on your government-issued cape and rocket boots and make shit happen.

So remember: The next time you find yourself losin’ the motherf$%king faith, punch yourself right in the olive garden. Then recall a time when some chap strolled off a plane at Logan carryin’ the World Series trophy. 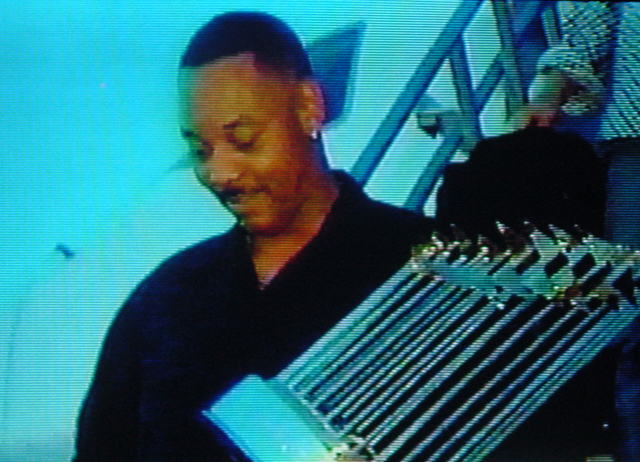 Next post There's a feeling I get, when I look to the west