Sox Win, Then Some Poor Bastard Has to Tell Aceves He’s Been Demoted 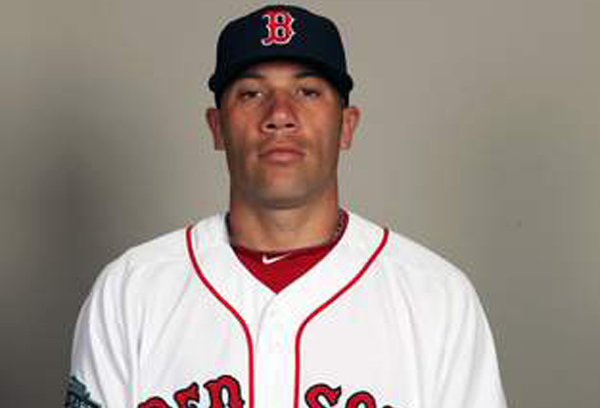 “Excuse me, what did you just say?”

Sox win, Sox win. And we take the series with Oakland. Now we have the best record in the American League… which we’ll keep for at least a day if the Rangers don’t win tonight.

To put this April in perspective, after 21 games last season, the Sox were 10-11. Tonight, we’re 14-7. That’s going from an embarrassment to an embarrassment of riches. What a different a likable team, positive vibes and a manager players actually want to play for can make. I know it’s a grind. It’s a never-ending horse race. Hell, it’s the Kentucky Derby of horse races. It’s 160+ games of blood, sweat and tears and one single miscue in April has repercussions that you can still be feeling in September. But I’m feeling good about this team.

Look, I’m no soothsayer. I can’t predict where this is going to go. If I knew my stuff, I’d place a sweet bet on the Kentucky Derby and retire to some exotic, faraway land with Heidi Watney (assuming she’d have me). By giving us one of the best Aprils on the books, the Red Sox have already done so much to erase the bitter taste of last season, I feel like we’re already playing with house money.

In other news, after the game, the Sox announced that Alfredo “I will kill you with my bare hands” Aceves has been option to Pawtucket, meaning he’s very likely pitched his last game for Boston. Not gonna be a lot of tears shed for this one, after El Baldo shit the bed last night and then appeared to throw his teammates under the bus in post-game interviews by asking why the line-up didn’t produce any runs. But, come to think of it, he’s got a pretty valid point.

I just want to know who had to tell him, and has that person been heard from since?