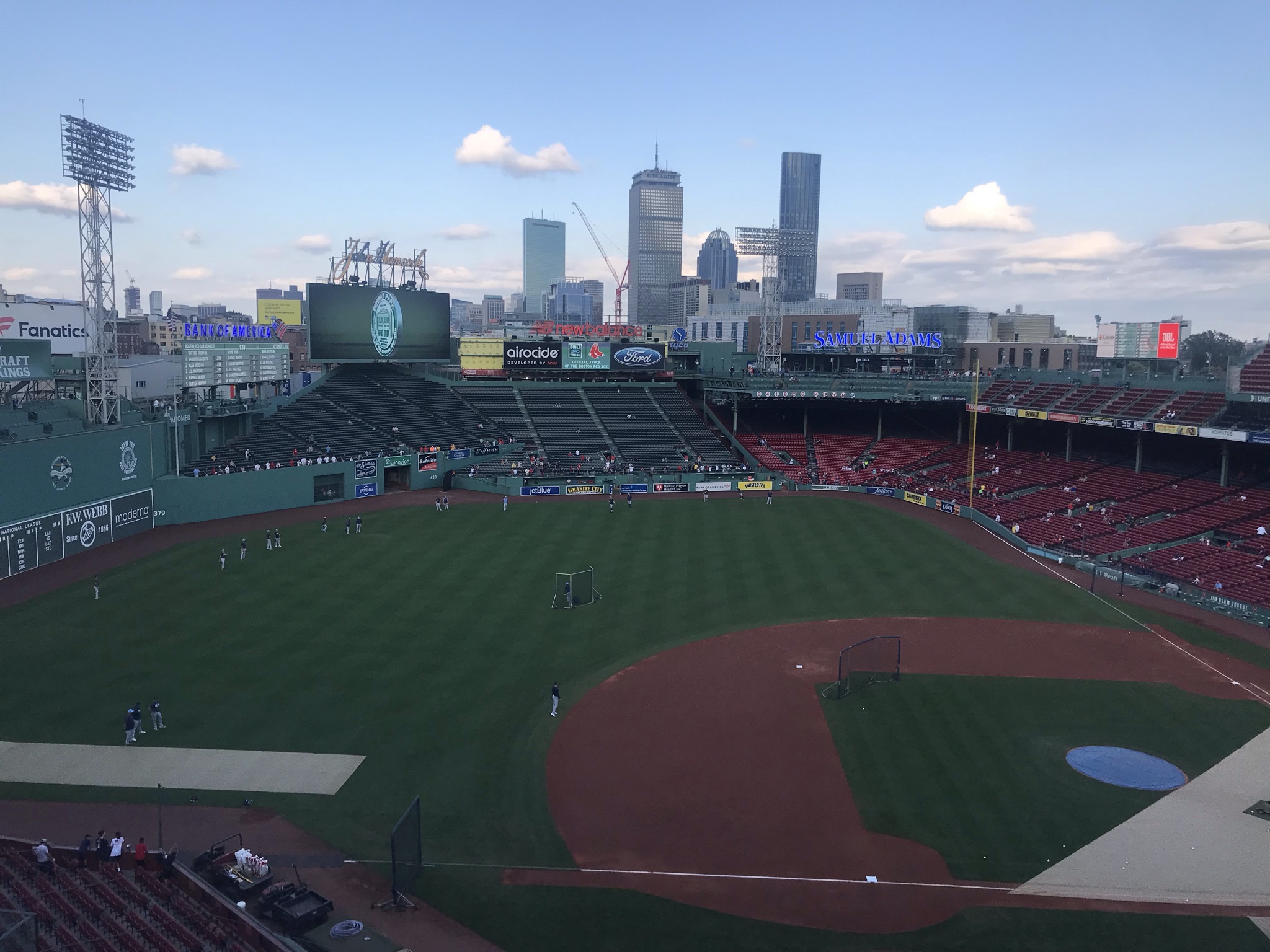 There are a few things you can count on in this life: death, taxes, Law and Order reruns and me posting this same exact story every year on Opening Day. Any why not? It’s become a tradition that runs deep, like dressing up as a wolf to scare the mailman, busting out the old ColecoVision Adam to try to hack NORAD, or filling your neighbor’s socks with pudding to mark the anniversary of the first episode of “Bob Hearts Abishola.” We can’t fight it. Instead, we must embrace it. Give in to its gentle pull. And enjoy, once again, this story of what I consider the greatest Opening Day of my lifetime, which was originally posted back in 2010.

Dad and I never missed an Opening Day. Sometimes we were in the stands — Manny’s first-pitch-at-Fenway-as-a-Red-Sox home run and the Mo Vaughn Ninth Inning Comeback Special the most notable Fenway Park ODs we attended — and other times we were hunkered down at the old house in Westie, setting up chairs to look like rows of ballpark seats and rolling out hot dogs and beer. It was a Holy Day of Obligation — you were obligated to blow off work, sit your ass down, and scream for the hometown boys ’til your throat hurt.

So I figured — and it’s important to point out that I’d lived in Boston my whole life and hadn’t had one drop of alcohol to impair my thinking — that there had to be some side street metered spots that no one’s thought to look for. Dumber idea. And thus began a painfully slow backstreet tour of Boston, from one end to another, weaving and bobbing while listening to the first few strands of the game on EEI.

A more rational father might have strangled me, leaving my lifeless body by the side of the road while he high-tailed it to the Fens. But dad just soaked it in, talking about how back in the day, he could just walk over to the Park on a whim after classes at Northeastern and get a bleacher seat. And telling me once again about the summer he spent housebound as a young’un, obsessively playing his Strat-O-Matic baseball game. And reminding me that I need to hold on to that Jim Rice-Fred Lynn pin he bought me when I was barely crawling, because it was bound to be worth something.

And the car rolled on. And the first and second innings played out. And dad and I just sat there. Driving aimlessly. Sometimes not moving at all. Enjoying that thing that happens when dads and sons get together and talk baseball. The stuff we don’t get back in the NESN recaps and Globe articles.

Eventually, we parked in a garage by the Hynes. And by the time we trudged our asses to the Park, it was the top of the fourth. And though I couldn’t even begin to remember who we were playing or the final score or even the year, I can replay every goddam minute of that car ride.

Do raise one for yours as well.

Next post Xander Bogaerts' X-Man Cleats Were Cool, But Were Only the Second Coolest in Red Sox History

Previous post Stop Screwing Around and Bring Back Brock Holt 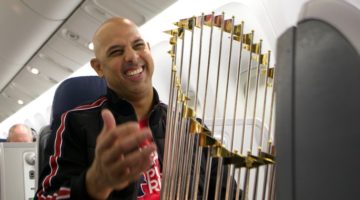 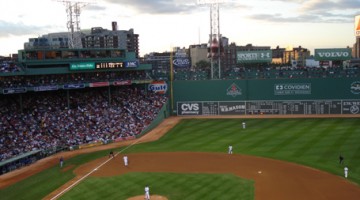 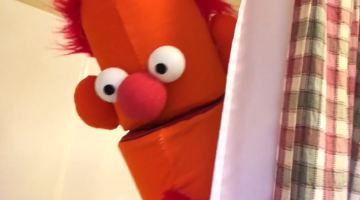