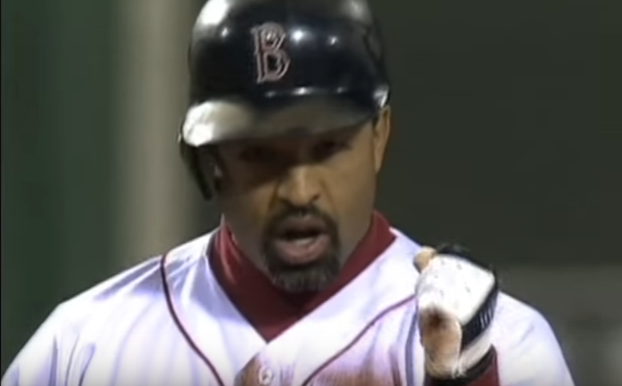 Today is the seventeenth anniversary of game four of the 2004 ALCS. Or, to put it simply, it’s been 17 years since The Steal. Everyone knows The Steal. Because it was The Steal. THE Steal. And the image of Dave Roberts hauling his righteous ass toward second base and diving in before Derek Jeter’s glove has been indelibly burned into my mind. Like the first time I saw a rainbow or Jimmy Franklin’s mother without her shirt on.