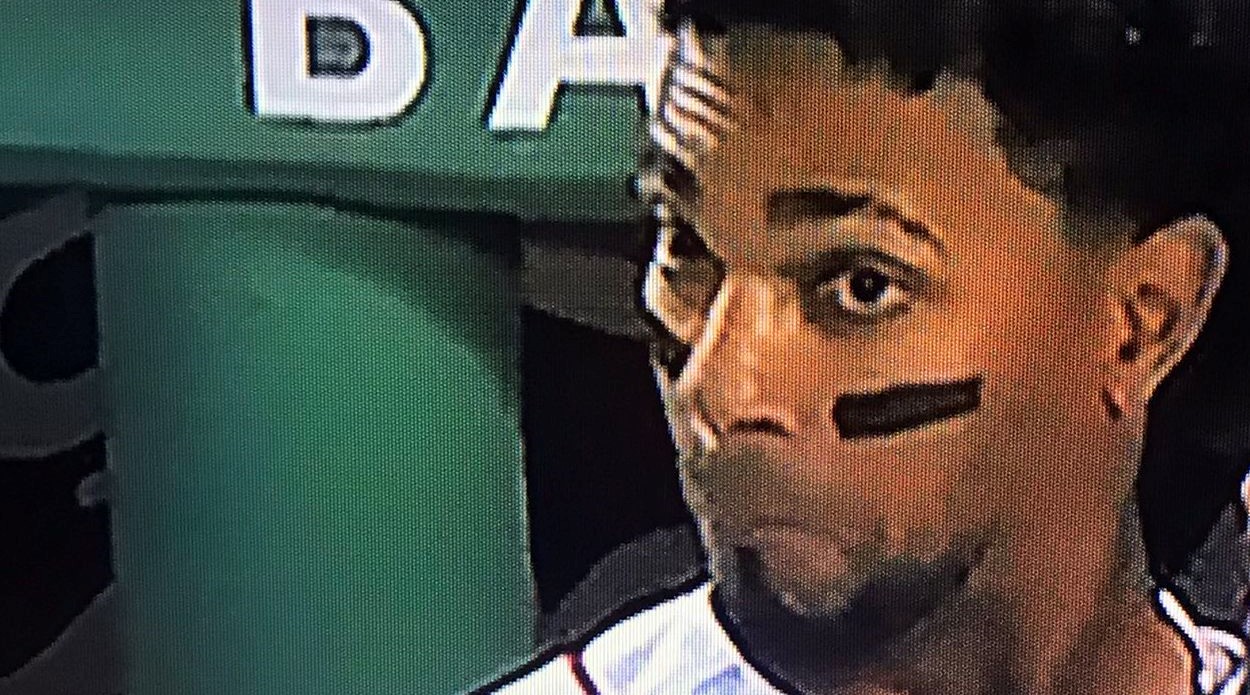 I wanted to get this post up early because the Red Sox had the best goddam record in baseball when I woke up this morning. But shit happened. The sun was out. The beer was calling me. There was this important bank heist I was the wheelman on. Lots of stuff. So here we are, much later than planned, and the only real threat to the Red Sox’ DOMINANCE OF ALL BASEBALL is the Kansas City Royals who are whipping the Twins 9-0 in the fourth. When they go 17-9, they’ll enjoy a brief couple hours of the “best in baseball” title until the Red Sox get a crack at the hapless Rangers later tonight.

Anyway, the point I wanted to make was that the Red Sox in April exceeded everyone’s expectations. Hell, after last season I would have been happy if they just remembered to put their pants on before they came out on the field. When they dropped the first two games of the season against the lowly Orioles, I trashed plans for my Kiké Hernandez tattoo. But then I woke up the next day, had a few drinks, and tweeted this:

But what if I told you the Red Sox will only lose two more games in April? pic.twitter.com/Fr5tNU94rX

Was I being serious? Hell, I don’t even remember getting off the floor after my fifteenth tequila-and-coffee that morning. But it may have been a cry for help for the Red Sox to kick it up a notch and save me from a(nother) trip to rehab.

And they did. Not that day, mind you. They lost that day’s game to the Os for their third straight loss. But then, the next day, the Red Sox kicked off a 9-game win streak. And they looked like a team that was actually — dare we think it — enjoying each other’s company. Having a good time doing what they do. Making Red Sox baseball fun again.

Okay they didn’t, as I predicted, lose just two more games (it was eight, to be exact)> But they did end the month with the best winning percentage in all of baseball. A far fucking cry from where we thought they’d be just three games into the season.

So now it’s May, we got a whole new stack of games, and the Red Sox have a chance to once again go into tomorrow with the best record in baseball. We got a long way to go until October, but I’ll take what we got so far.

Next post The Night Derek Lowe Crushed the Oakland A's