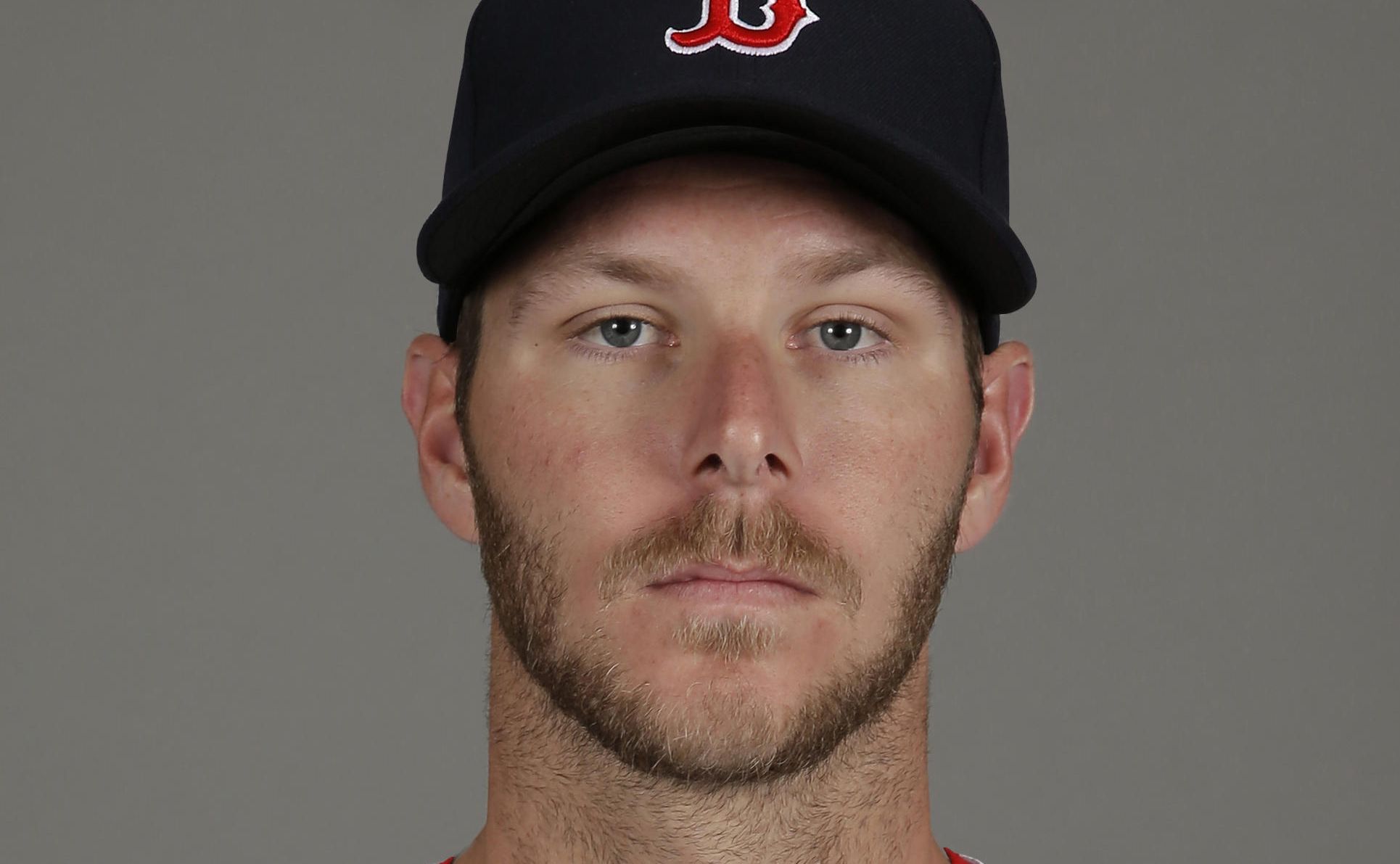 Good morning, fellow players. You may be wondering why I called this clubhouse meeting so early on a Sunday morning. You may further be wondering why you’ve all awoken from what was almost certainly a chloroform-induced slumber to find yourselves here, each individually handcuffed to a 300-pound concrete slab. The answers to all of these questions will be apparent soon but I wanted to spend a little time talking about runs.

You guys know runs, right? Heck, you scored 11 of ’em the other day without so much as crackin’ a sweat. If I took the ballgag outta Chris’s mouth, he’d tell ya how he belted two home runs and pretty much provided all the offense we needed by himself. Yet you guys, God love ya, still felt compelled to tack on another nine runs. Which is just fucking awesome. Especially if your name is Rick Porcello.

I may not be Slick Rick, but I do pride myself on keeping my team in every game I start. See that “1.38” I scrawled on the wall in a substance that could either be human blood or Electric Cherry flavor Hawaiian Punch? That’s my ERA. It’s not only the lowest among starters on this team, it’s third best in the whole goddam American League. So when you take the field behind me today, you can pretty much be assured you’ve got as good a chance as any team to win the game. The question is, are you guys gonna score runs?

It’s not gonna be easy. You guys are facing Ervin Santana, who’s the one guy in the league who’s tougher to score off of than me. But I’m pretty sure that with the right motivation and a spin of the old romance compass, you guys can accomplish anything. For example, those of you who are American history buffs will almost certainly recognize that I currently have a vintage and fully functioning M2 flamethrower strapped to my back. Yes, that’s the same portable backpack flamethrower that was used with great success in World War II. A lesser man would use such a device to strike fear in the hearts of his teammates, especially since those players know just how flammable a player clubhouse can be and that being chained to concrete would make escape an absolute impossibility. They may even wonder if the guy holding that flamethrower in a manner that could be described as “menacing” had spent most of the night drinking, trying to wash away thoughts of the measly run support he’s been getting, which has almost certainly kept him from a 6-0 record.

But I’m not a lesser man. So let’s just call this flamethrower a gentle reminder that I, Chris Sale, currently have more strikeouts than any player in baseball, and that you can expect me to go out there today with every intention of building on my whiff totals. Just as I’m sure you’re all goin’ out there today to build on yesterday’s 11-run outburst.

So right now I’m gonna ask everyone in agreement — at least those of you who have fully recovered from the effects of the chloroform — to nod your heads. Even if you still have a burlap sack over your head, just go ahead and nod.

Alright, great. Looks like we’re all in agreement over this afternoon’s game plan. So I’ll go out there and do my thing, and you guys just keep doin’ what you did yesterday. And if it helps aid your performance, just think of me as not only a tried-and-true gamer, but also a complete stranger who may or not be harboring latent homicidal urges and also happens to know where each and every one of you lives.

Previous post Can the Red Sox Outdo the Yankees and Win the World Series?