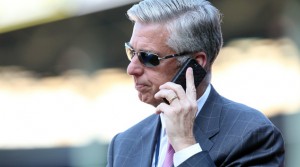 The Red Sox will start the second half of the season with a little different look. Dave Dombrowski, not one to wait for the trading deadline, has made some deals that should improve the club. The acquisition of Aaron Hill will add some much-needed depth to the bench. Reliever Brad Ziegler takes the closing role from injured Craig Kimbrel (note to Sox: pitchers don’t need to be shagging fly balls, it’s like putting Gronk on the extra-point blocking team). Most recently, 2016 All-Star starter Drew Pomeranz was added to boost the struggling pitching staff. The question remains, is it enough?

My unpopular answer is NO. The most significant need was a legitimate number two or three starter. Pomeranz did start the All-Star game, but when you take a closer look, he might not be the arm they need in 2016. His numbers this year (8-7 with a 2.47 ERA) look great, but they may not reflect what the Red Sox will get out of Pomeranz. The Padres play in a very pitcher-friendly park, in a division that features a lot of pitcher-friendly parks. The real concern is Pomeranz’s innings pitched. His career high prior to 2016 was 96 and two-thirds in 2012. He has already thrown 102 innings this year. Will he even make it through the season, and if so, have anything left for the playoffs?

To follow on with the innings pitched concerns, guess who has the 5th most IP in the majors? David Price.

I like the moves made and the aggressive approach Dombrowski has taken. And I think Pomeranz is a good long-term addition (he is on a one-year deal and has two years of arbitration before being eligible for free agency). I just don’t think the moves are enough to save 2016. With the addition of Pomeranz, the Red Sox may make the post-season, but I don’t see them going deep into October.

Previous post Red Sox Highlights from the 2016 All Star Game 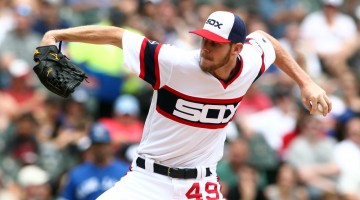 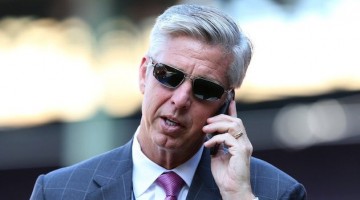 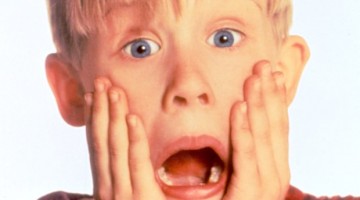