Rookies Unchained as Red Sox Play Spoiler in the Bronx 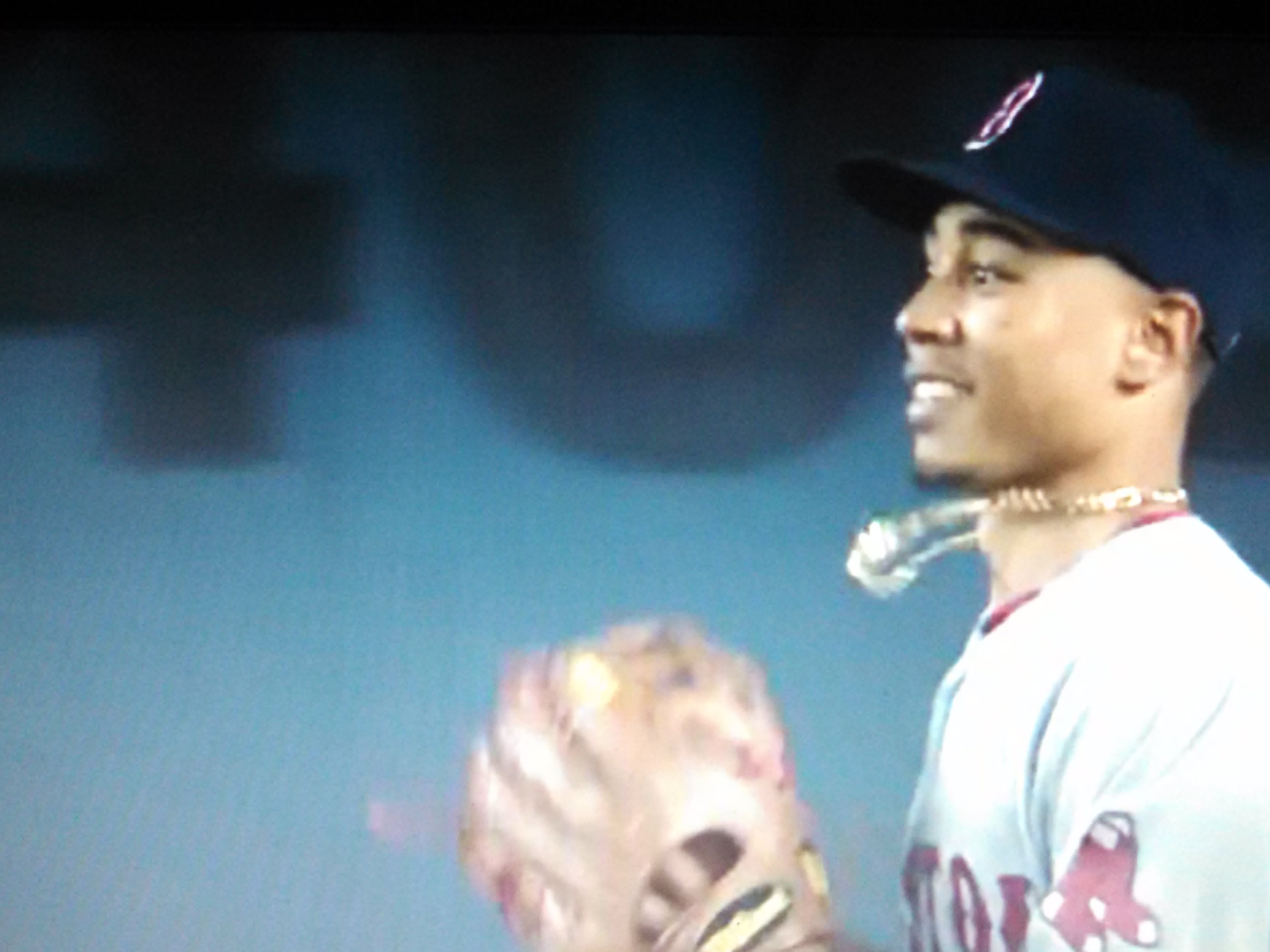 Pretty much the only thing we have going for us for the last month of the regular season is the chance to play spoiler. And with a shit-ton of games against fellow AL East teams, it can, admittedly, make for entertaining television. This was certainly the case tonight as the Red Sox pummeled the Yankees 9-4 in the Bronx, making New York’s road to the Wild Card just a little bit harder.

What made this win particularly sweet was that it featured huge chunks of badassery from our rookies: Mookie and Xander combined for 7 hits, 2 home runs and 3 RBIs.

Mookie also made another highlight-reel catch in the field:

For Mooks, last night’s game was another chance, I assume, to show the Florida Marlins his value and skill set. I love watching the guy play, but in my mind, he’s already on the trade block with a name tag just waiting to be filled out.

On the other hand, I’d have to figure the Red Sox are still intent on Xander being an important part of their team going forward (lest they admit mishandling his development this year or that their prospect grading system isn’t all that accurate). Last night was as good a case for that as any, as X had four hits and was a triple shy of the cycle.

One game doesn’t change everything. But over the last three games, Bogaerts is 7-for-13 and looking a little bit more like the fresh-faced kid who fit in so well against the likes of Scherzer and Wacha during the 2013 post-season. If he can sustain this spark through the balance of the month, it will give us something else to look forward to in 2015.

And did I mention that knocking the Yankees back in their playoff pursuit makes being in last place a little more bearable? Because it does.