A List of Teams the 2014 Red Sox Could Probably Beat

Who knows. YOU may be on this list as well. 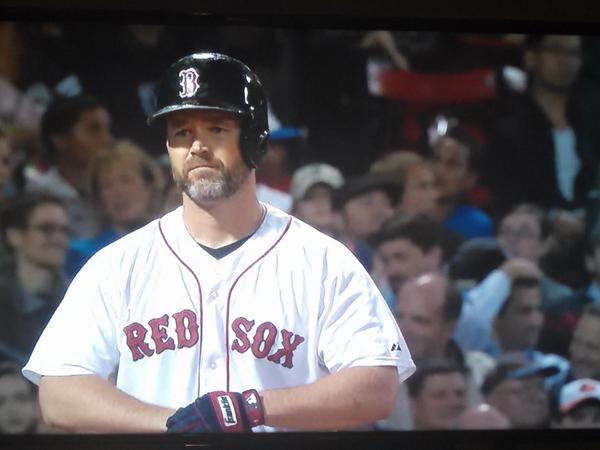 A couple of owls
The ghosts of Reid Nichols and Andy Van Slyke
Spandau Ballet
Two guys in a horse costume
Nathan Lane (after a heavy meal)
A lizard and a chair
The Brotherhood of Evil and Polio-Stricken Mutants
The cast of “Blossom”
A six-pack of Coke Zero (cans only, not sure about bottles)
Carl Yastrzemski’s reflection (provided the mirror did not get a chance to bat)
The Fitchburg State College Model Train Enthusiasts Society
A dozen vacuums, unplugged and just kinda scattered around the outfield
Ned Beatty and Robot Ned Beatty
The version of Van Halen with Gary Cherone
The 2014 Red Sox