All Over But The Crying 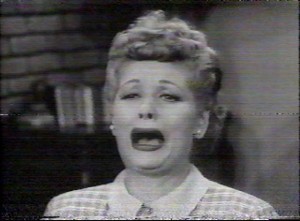 We all know this season was lost months ago. I guess all the talk about being mathematically eliminated and the sudden chill in the air have really nailed it home: the Red Sox will not be playing baseball in October. Maybe it was a World Series hangover, maybe the lack of talent caught up with them, maybe Farrell isn’t the answer to Bobby V…who knows.

I do know this: we are in for a long winter. April might as well be never. Hopefully that means some exciting Hot Stove action. I don’t expect Red Sox Nation (the spoiled, Yankee-like nouveau riche Red Sox Nation, not us) to tolerate a third losing season in four years. That means Larry and company have to do better than the likes of AJ Pierzynski and Grady Sizemore this winter. Meanwhile, Dan Duquette’s Orioles have brought baseball back to Baltimore.

And if Adrian Peterson runs all over the Patriots the way the Dolphins did…winter will be even longer.