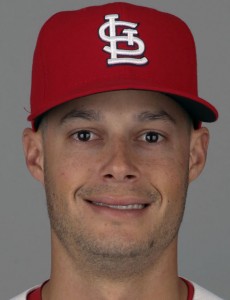 I love what Joe Kelly brought to the game the other night, but what the hell was he thinking when he let the Cards use that as his head shot?

The always reliable Wikipedia gives us the following onJoe:

Kelly has also gained publicity for his comical repertoire, such as skillfully dancing in the outfield during practice, disguising himself while interviewing the unwitting rapper Nelly, and engaging in lengthy staredown with Los Angeles Dodgers outfielder Scott Van Slyke before a 2013 National League Championship Series game.

So we’ve got that going for us, which is good. And for those of you still paying attention, the Red Sox lost. Again. Workman, who I have yet to see whatever it is the Red Sox see in him, was tagged with the loss. West coast tonight, who’s staying up late to watch?

Next post The Red Sox, Rosencrantz & Guildenstern Are Dead. But Still Fun to Watch.

Kelly and Kimbrel Come Through; End of the World Postponed 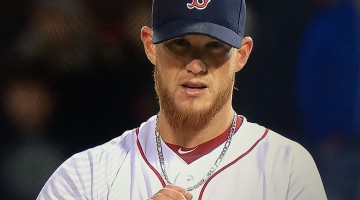 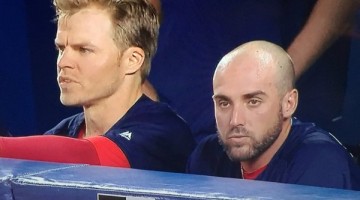 After Price, We’re Rolling the Dice