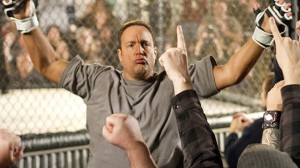 After exploding out of the gate in the second half, the Red Sox now sit 6.5 games out of the Wild Card. Last night it was Mike Napoli’s sixth inning blast that put the Sox in front to stay, winning their second one-run game in a row. Considering their easy and meaningful schedule over the next couple of weeks, it’s time to make a run…the run.

After today’s series finale with the Royals, the Sox finish the month playing seven with the Jays and three with the Rays. If they’re going to get back into the race, they’re going to have to beat their AL East rivals, something they haven’t been able to do this year.

The Red Sox have struggled (or should I say “sucked”) against the other teams in their division:

As Abraham Lincoln said in his Gettysburg Address, that shit just ain’t gonna cut it.

Next post Trading Crawford, Beckett and Gonzalez: The Gift That Keeps On Giving 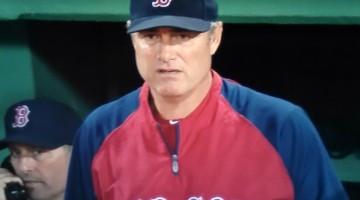 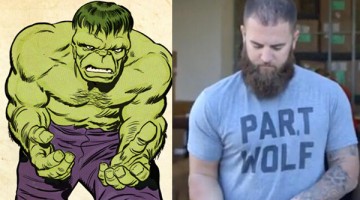