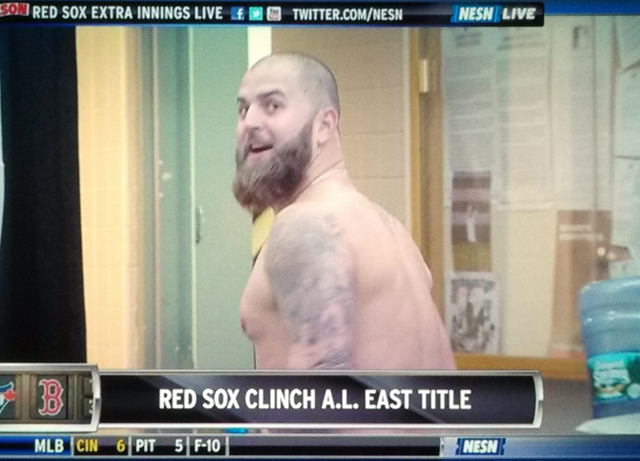 Last Friday, I was invited by the fine folks at King’s Hawaiian — makers of insanely good sweet rolls — to a private pre-game dinner and player meet-and-greet at Fenway.

One of the players who came by was Mike Napoli. I kinda half-expected (maybe even hoped) that he’d come staggering into the room shirtless, a couple BU sorority girls on his arm, invite me to do a Fireball shot, flip a smoke into his mouth and stagger off into the sunset.

Instead, he kinda shrugged and grinned, shook my hand, told me it was nice to meet me, patiently signed some stuff and posed for photos, then said “good bye” and padded off.

Just seven days later, he’s gone. Traded to the Texas Rangers. Leaving a truckload of good memories in his wake.

It’s always tough seeing championship teams slowly dissolved and disassembled. We get attached to these people, goddam it, and in our minds we want the party — and the pristine memories — to last forever. But Pedro heading to the Mets after the 2004 parade certainly drove the point home; nothing gold can stay. We accept it as part of the game. But that doesn’t make it any better.

Nap came to the Sox in 2013 with a reputation as a basher and a gamer. And in that first season with us, his 23 homers, 92 RBIs and .842 OPS were second only to Papi. Perhaps more importantly, once he hooked up with Jonny Gomes and David Ross and grew himself that filthy, majestic beard, he became one of the sport’s true characters. And to a city looking for characters to fall in love with after the turd purging of 2012, this went a long way.

It’s tough to pull one highlight from his impressive tenure in Boston, but his home run in game three of the 2013 ALCS stands out. Against one of the league’s best, if not the best, in Justin Verlander, Nap single-handedly provided all the offense John Lackey and our relief corp needed to take a 2-1 stand in the series. If we’d lost that game, we’d be looking at two must-win situations in Detroit, a serious shift in momentum and the oppressive feeling that maybe the Tigers were the better team.

Oh, and there’s also this:

Yes, 2015 was a tough year for Napster. But it was far outweighed by what he brought to the table in 2013. May he forever run, buzzed and shirtless, down the Boylston Street of our hearts. 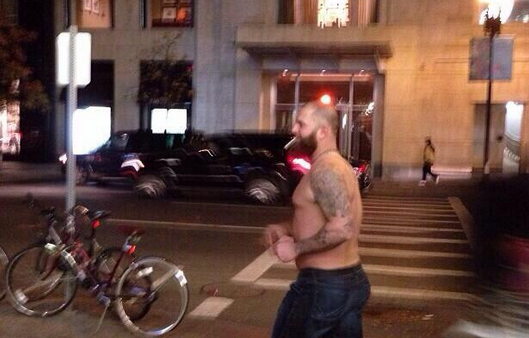 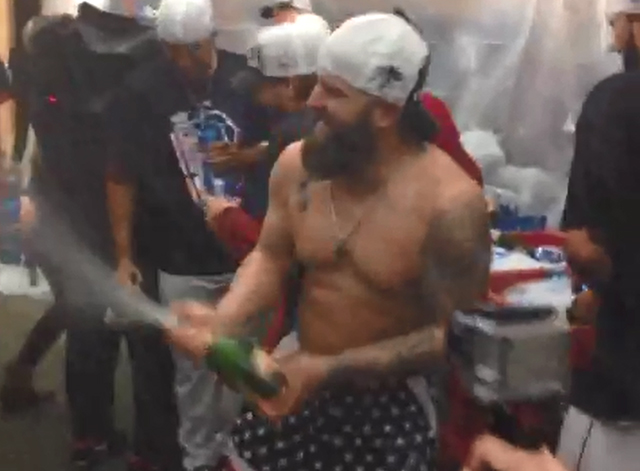 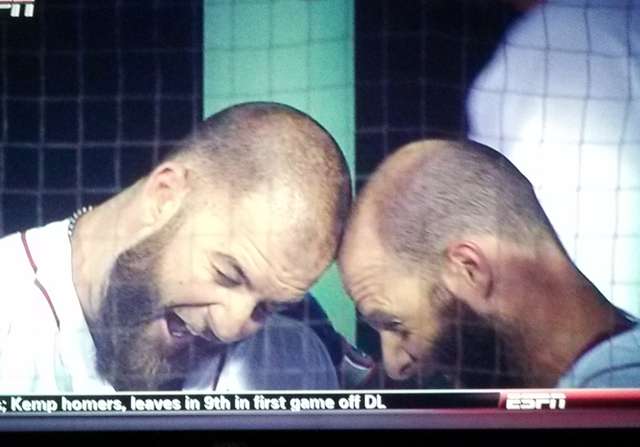 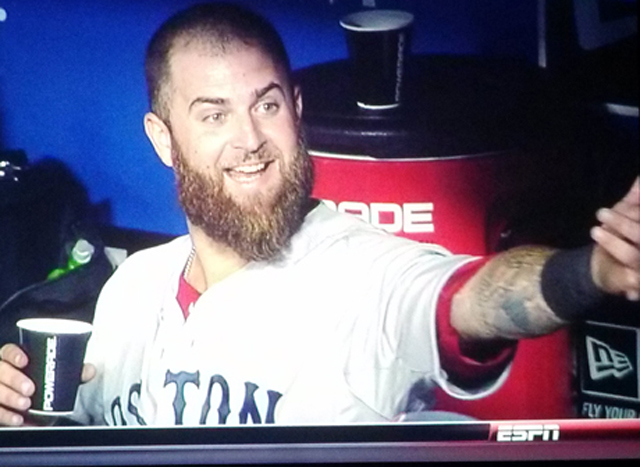 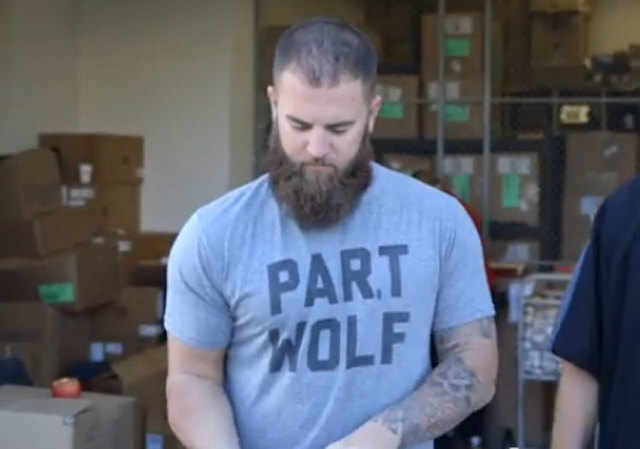 Next post John Farrell, Mike Aviles' Daughter, and a Reminder of What's Important