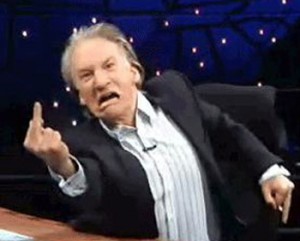 I understand all this jackass is doing is trying to get publicity. I understand I’m doing exactly what he wants by writing this post. But I can’t help it, it pisses me off and I need to vent.

How ANYONE could find fault with the Red Sox stopping along the parade route at the site of the marathon bombings to honor the victims and their families is unthinkable. To take it a step further and try to somehow minimize the actual bombing is unconscionable.

Bill Maher did both, from The Boston Globe:

“So the parade, they go to the place where the marathon bombing took place, they put the World Series statue there and they sing God Bless America and they say ‘Boston Strong’ and they chant ‘USA,’ you know. It was again, a bad day, three people died, that’s terrible. More were maimed, that’s horrible, but unfortunately that happens every day, in car accidents and everything else. I mean, your city was not leveled by Godzilla.”

Yes, you read that correctly, he compared an act of terrorism to a car accident. Here’s the video in case you don’t believe it.

Somebody needs to get this a-hole fired.

Next post I Love You, John Lackey. So It's Probably Time For You to Go.

Previous post Francona Wins AL Manager of the Year, Farrell Too Drunk on Winning to Notice 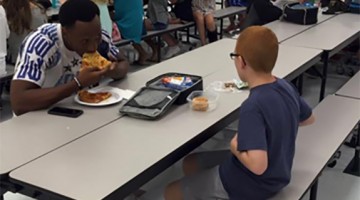 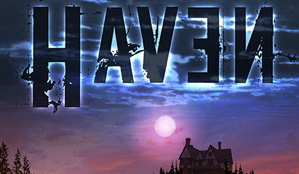 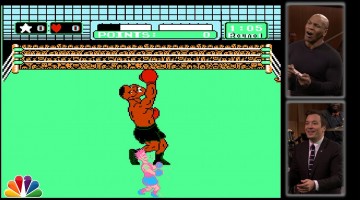