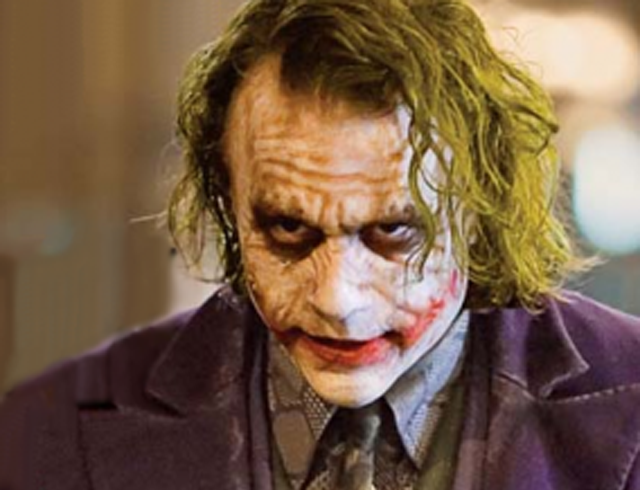 Since clinching the AL East last Friday, the Red Sox have gone 1-2 and been outscored 14-10. And the teams outscoring them, it should probably be noted, have been the Blue Jays and Rockies, sweeping the cellars in their respective divisions.

The pessimist in me wants to punch a wall and rage against John Farrell’s machine, because this ain’t no way to act when you’re neck-in-neck with a fierce opponent, fighting for the best record in the AL and home field advantage throughout the post-season. Rocky never let down his guard against Apollo Creed, and he sure as hell wouldn’t do it against a guy named “Chatwood.”

But the optimist in me says that this is all going according to the script. Part of the Red Sox’ “lull potential playoff opponents into a false sense of security” strategy. And it is WELL PLAYED, BOYS. Sit back and let your enemy fall on his own sword, as the Oakland A’s seem to be doing, having dropped their last two, including this afternoon’s game against the Angels.

So now, tonight, we can take the field behind Peavy, knowing that a win will knock our magic number for securing the AL’s best record to 2.

All I know is this: John Lackey may be the three man, but if we want his best, we’d better start him at home.