Together, We Can Help Webster Win! 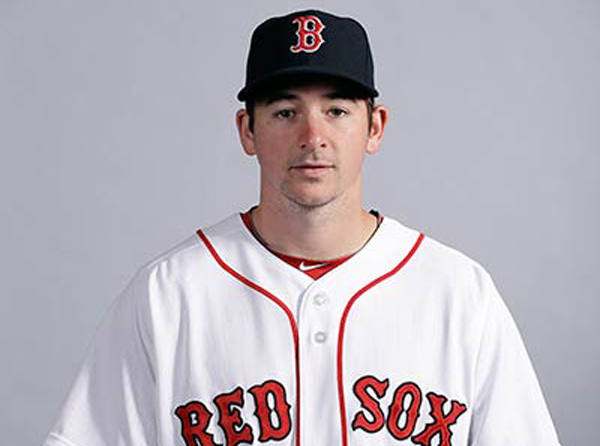 Not because he gives out runs like Oprah gives out free cars. But because I feel so bad for him while he’s doing it.

Look at his goddam picture. That’s a guy who has cat pictures hanging on his office wall and cries at sad country songs and hands fresh-picked apples to his teammates before every game.

But during his last couple outings, he’s been treated like fresh meat at Shawshank Prison by opposing batters. I lost count of how many runs he gave up in his two previous starts, but I think it was somewhere around 132. The fact that he’s filling in for Clay Buchholz, who was a freakin’ win robot before getting injured, makes it slightly more painful.

So here’s the thing: tonight, I’m all positive vibes. We gotta collect ’em in a giant POSITIVE VIBES NET and send them toward Fenway Park. As I see it, if Webhead (patent pending) can make it through the first inning, he’s got a shot at his first major league win. If he gives up five or six, he’s done. Write that down.

So positive vibes, everyone. Positive. If you just reinforce with beer (which doctors say helps the body produce even more positivity), then you are invited to do so.

Together, we can help Webster win!