All’s Well That Finally Ends. Plus, We Won. 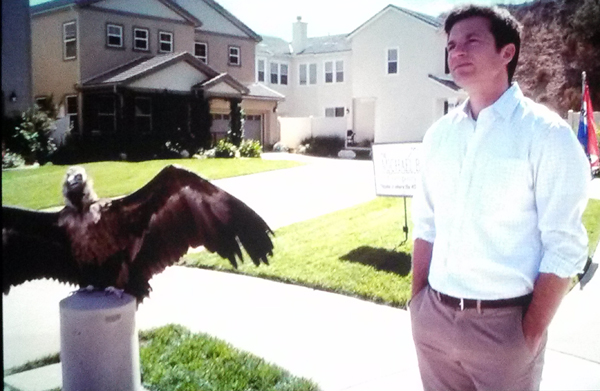 How I felt from the second inning on.

Full disclosure: I started writing this post somewhere around the eighth inning, hoping that as tight as things got, the Sox would pull it out.

No dice. The eighth became the ninth became the fourteenth. Five and a half hours of baseball. Or, to put it in “Lord of the Rings” terms, all of “The Fellowship of the Ring” and three quarters of “The Two Towers.”

After a while, losing became unthinkable. Not just because it was painfully long and robbed me of precious sleep hours that will no doubt impact my already questionable job performance. Or because the Sox got hosed on one of the worst third strike calls in recent memory (the third strike to the Elf in the top of the tenth). Or because the bad blood that has existed between the Sox and Rays resurfaced briefly during a sixth-inning bench clearing.

It’s because the Red Sox had this game–had it in their motherflippin’ pockets–after only half an inning and let it slip away. After scoring six runs out of the gate, the bats went silent. And Lackey, handed a big-ass first-inning lead that was served to him on a steaming hot platter, couldn’t hold the fort. Later, Andrew Bailey went Chernobyl, almost single-handedly tossing the game to Tampa Bay.

Losing this game would have constituted the worst loss of the season (so far). But, thankfully, the Sox pulled it out.

It was a big, ugly win with some moments of brilliance–timely hits from Nava and ASSAULTALAMACCHIA and some much-needed, shut-down pitching from Franklin Morales. But it was a win. Leaving us with the best record in the American League and the second best in baseball.

Now excuse me as I pass out in Beer Lake.