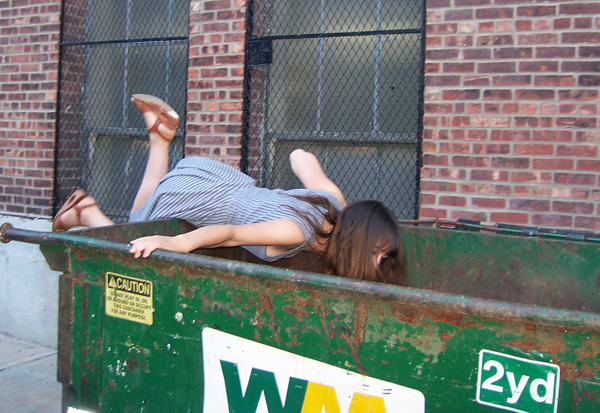 “Any wins in here? Anywhere?”

After Denton’s *ahem* uplifting assessment of the local nine in the preceding post, I would like to offer my own perspective on the 2013 team and what we’ve seen to date.

That perspective is as follows:

If I have to take an over-performing April and an under-performing May to get me to a somewhat-entertaining June, July and August that might lead to a pennant-chasing September, then I am fine with that. End of story.

I survived the Herm Winningham era, man. You wanna knock me down, bring your strongest stuff.

That said, anything Ryan Dempster and the bats might want to do to win today’s game and the Toronto series would be highly appreciated.