Just Seven Games In and I’m a Believer 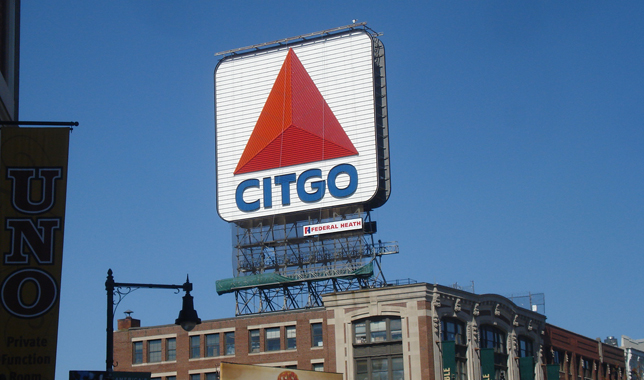 God knows that in my personal and professional life, I’ve mastered the fine art of under-promising and over-delivering. And it’s gotten me pretty far, as you can probably tell. I’ve got lots of room to move around here in my mom’s basement, and the walls–or so I’m told–can withstand a nuclear blast. Take that, North Korea.

Anyway, under-promising and over-delivering is a philosophy that also seems to be working for the 2013 Red Sox.

Sure, we’re only one week in. But I never thought this team would rinse the foul taste of 2012 from our collective mouths so quickly. This team is gritty. They seem likable. They’re fun to watch. And, here’s the thing, they actually perform, with a 5-2 record to show for it. Hell, their record could have been 6-1 had Lackey not hurt his arm on Saturday.

And at the top of the chain, John Farrell is making moves that win games. Like replacing the light-hitting Jackie Bradley Jr.–someone the fans no doubt wanted to see taking hacks on Fenway Opening Day–with Daniel Nava in today’s line-up. Sure, the Os were throwing a lefty at us and the switch-hitting Nava made more sense than Bradley’s lefty bat. But work with me. Other, lesser managers might have rolled with the sentimental favorite. But not The Wizard, which is what I call Farrell when I’m not calling him “The Leader” or “Professor Knowledge” or “Supreme Papa John.”

They’ve only played seven games but already it feels like this Red Sox team has lifted us from the dark ages.

And in many ways, they have.

The secret, again, is having nothing to lose. This line-up isn’t stocked with juggernauts hand-picked and overpaid to ensure a steady stream of titles until the Japanese perfect the baseball-playing robot. They’re just a bunch of young, mostly untested guys who aren’t weighed down under a mountain of expectations.

On the heels of the worst Red Sox season of my lifetime, they’ve made me a believer. Again. And I can’t wait to see what happens next.

Previous post It's the Most Wonderful Day of the Year