A Thorough and Well-Researched Argument for Robot Umpires 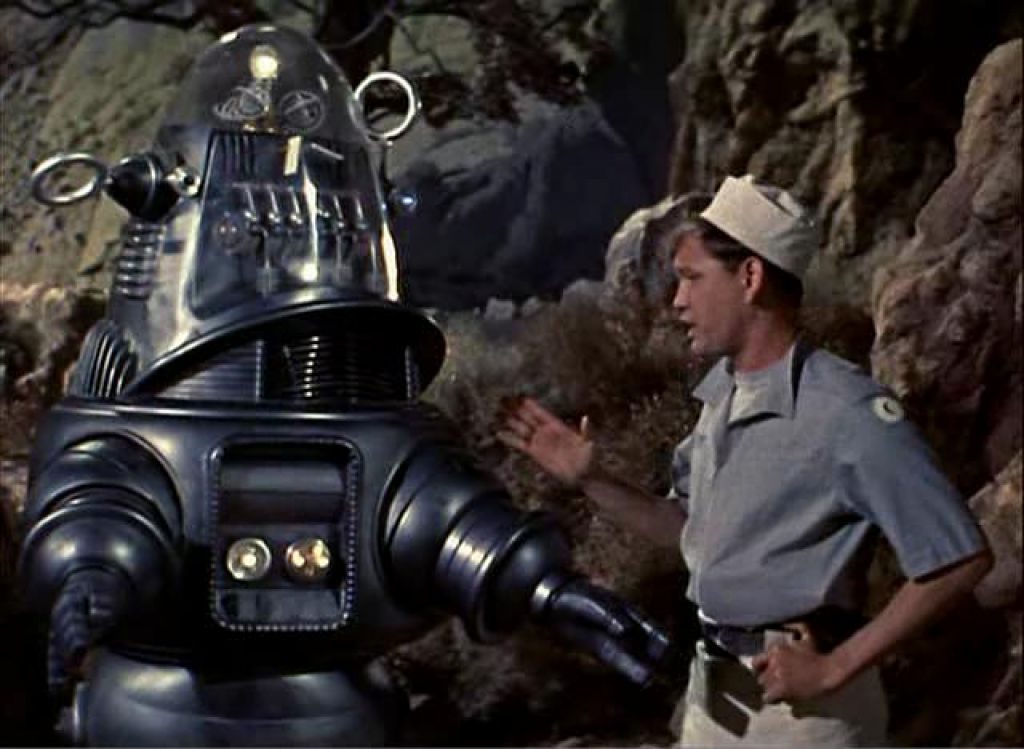 Last night’s Red Sox/White Sox game was a stark reminder that the time has come for robot umpires.

Don’t get me wrong; Eovaldi and Thornburg sucked, and the Boston offense was as impotent as a guy whose ball were just clawed off by a tiger. But the home plate umpire’s strike zone didn’t do us any favors. In fact, it was so wildly inconsistent — just ask Ian Kinsler, who lost his shit after a bad third strike call — that on at least two occasions I put down my beer to say to no one in particular, “Can’t we just program a machine to do this better?”

Ever since that time A. Bartlett Giamatti fell through a wormhole and ended up in a future in which machines ruled the world and used umpires for manual labor, MLB has held a hard “no robots” policy. But this is 2018. We rely on our goddam phones to do everything. It’s how we order rides, set our KISS Playlists for the gym and check the scores of our favorite matches on Skores app for IOS and Android (btw, Skores also has a dedicated football app, should you be interested). After last night’s shitshow behind the plate, can we really look at ourselves in the mirror and say that robots couldn’t do better? Doesn’t the game deserve more?

I know MLB won’t do the legwork. So I took it upon myself to research and compose a list of the many advantages that robot umpires would bring. In no specific order:

1. Greater accuracy: Robots can see things the human eye cannot. That’s just a fact. There’s a reason Luke Skywalker and crew sent R2-D2 to do the primary recon wherever they went.

2. No messy human emotions: Say an umpire wakes up, heads to the kitchen for a hearty breakfast, and realizes he’s out of chicken sausages. That could fuck up a man’s whole day. Do you want a guy without a full day’s supply of protein in his veins calling balls and strikes with the World Series on the line? I think we all know the answer to that.

3. Fewer brawls: Think any pitcher is gonna try to hit a batter and risk giving Robby a shot off the dome, only to be brought down by retractable, 90 foot metal claws? Think again.

4. Faster games: Once the robots have been at it for a while, their ability to seamlessly analyze billions of pieces of data in seconds will allow them to pretty much decide what a player’s going to do before he even has to take the field or step to the plate. For example [imagine this in a robot voice]: “Drew Pomeranz is coming into the game. I immediately award the opposing team three runs, and advance this game to the eighth inning. Sit down, Mr. Pomeranz.”

5. Robots are awesome: This isn’t so much a reason as it is a personal bias. I hate most people, but I love robots.

Okay, before the naysayers jump in, I’ll admit that there are risks involved with robot umps. For one thing, they could be hacked. Especially by teams that have their home fields dangerously close to one of the world’s most famous technology universities (wink, wink). Also, there’s always the chance that Giamatti’s wormhole vision comes to light. But the current state of the world tells me the robots might just do a better job.

Oh and for everyone who says robot umps would put real umps out of work, I simply say that someone has to run the robot assembly plants, ya dingus.

Previous post Puppet Red Is Happy that Chris Sale's Back