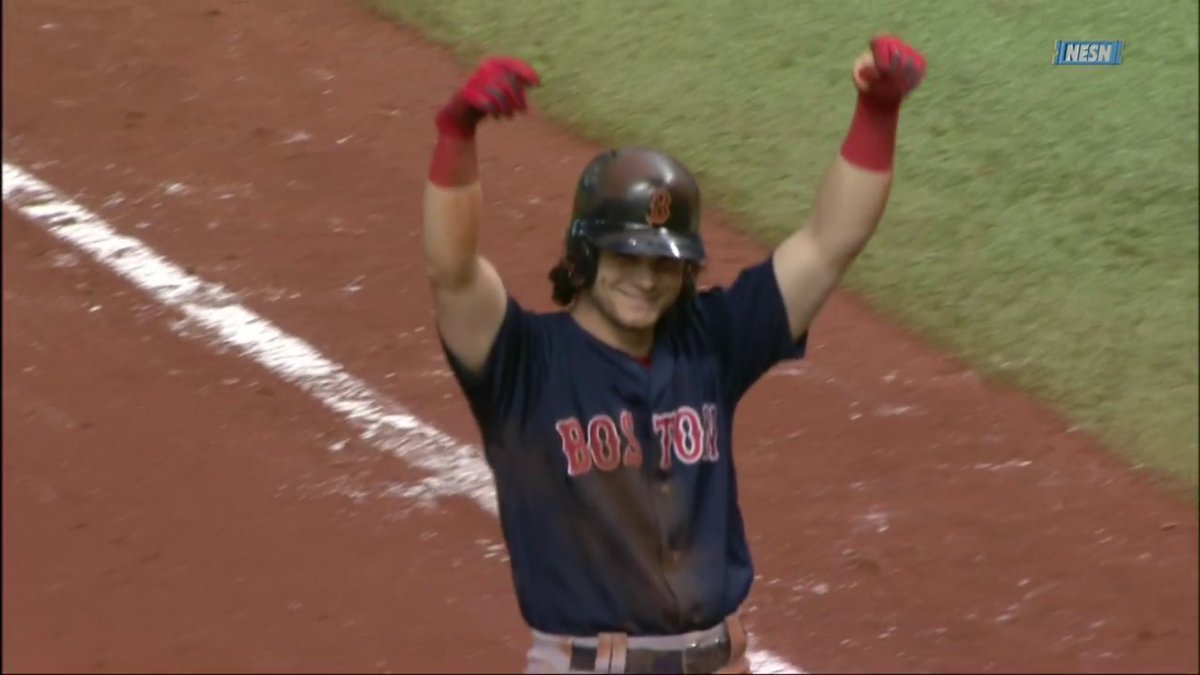 A Chris Sale start against one of the dregs of the American League East is supposed to be a slam-dunk. One of those “why are we even bothering to do this?” affairs where you’d be totally fine if both teams said, “screw it,” just gave the Sox the win and spent the night playing cards and chasing tail.

Unfortunately, Chris Sale wasn’t looking very Chris Sale last night, giving up four runs in 5 2/3 innings in a no-decision to one of baseball’s lesser teams. On the other hand, his performance was eerily in-line with his recent output. In August and September (through last night), Sale is 3-3 with 3 no-decisions. More alarmingly, in that stretch, his losses came against the Yankees (2) and Indians, teams that are almost certainly going to impact our drive to another World Series ring.

Is Sale hurt? Is he working through pain? Is he tipping pitches? God knows that skeletal frame can probably only be pushed so much. But the fact is, by the time Sale left the game, it was still winnable. At least until Matt Barnes showed up in the bottom of the eighth and promptly gave up a home run to Wilson Ramos, making it 5-2 Rays. Amazingly, the Sox tied it up with three in the top of the ninth and might have won the game had Kevin Kiermaier not gone all Superman to rob (ironically) JBJ of a gap shot:

This kicked off another extra-innings marathon for the Sox, for roughly the 85th time this season. At this stage, there should be two sets of online odds for the Red Sox games: one for wins and losses and the other for the game going past nine innings. Pound for pound, the Red Sox may have played more baseball so far in 2017 than any other team, including most North Korean teams, which are required to play year-round to appease Kim Jong Un’s insatiable taste for baseball (I think).

Things finally broke in the fifteenth, when the Sox got seven bloody runs, which actually pissed me off more. As the hits piled up and the hours to daylight clicked away, it was more a bitter reminder of how many chances we had to wrap this thing up when it was still Friday.

So for those of you who slept through it, here’s the good from last night: Xander had four hits and Mookie had three, giving us hope that these guys might be getting locked in for the postseason. Joe Kelly looked stellar over three innings of relief. Mitch Moreland went deep again. On the negative side, Pedroia went an astonishing 0-for-9 — that’s three entire innings worth of outs! — while Matt Barnes again made the case that his presence on the postseason roster would be an egregious mistake.

Three games in first. Yankees trying to come in strong. Can we hold them off for another couple weeks? Buckle in, folks.

Previous post "So Eck and Remy Walk into a Disco.."