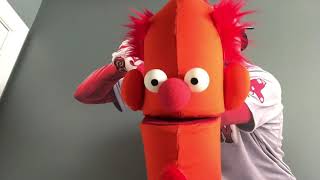 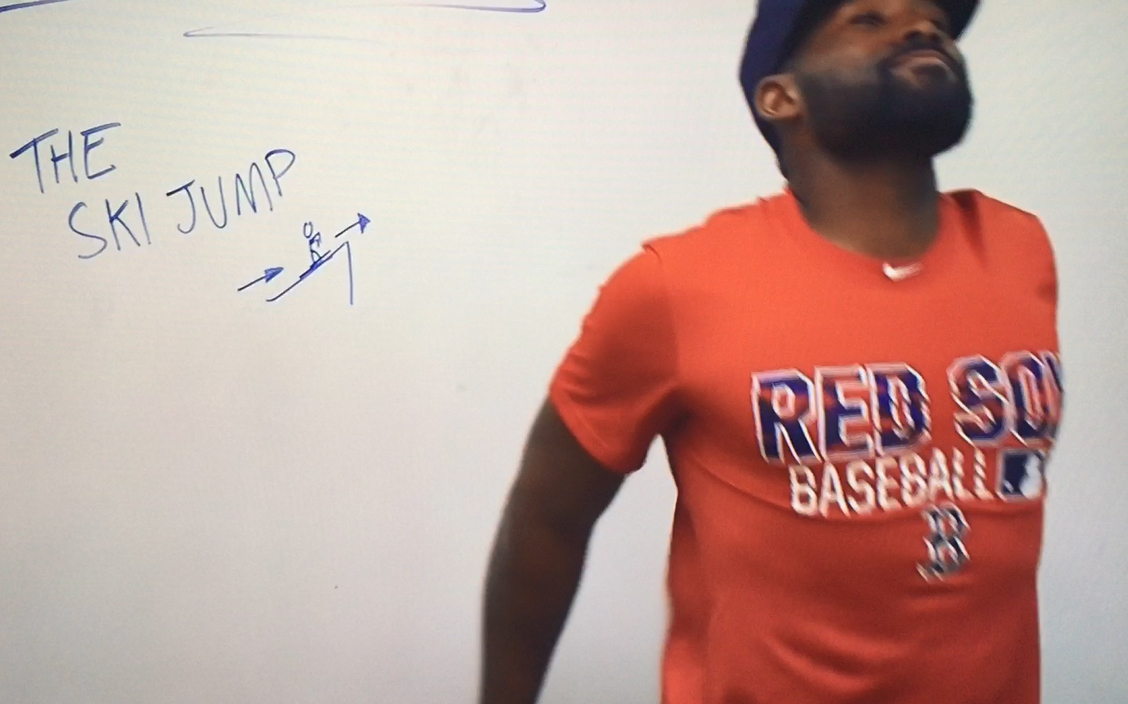 After running a 4-2 record against the worst teams in baseball to kick off this road trip, I was a bit concerned about what might be waiting for us in Toronto. The Jays, after all, are the defending AL East champs. And with just one game separating them from the first Red Sox, they’d likely be wanting to flex a little muscle and re-take the top slot on their home turf.

But tonight, unfortunately for Toronto, was all about Rick Porcello. The guy who couldn’t buy a break last year and had me convinced he was an embedded Detroit Tiger has been nothing but nails in 2016. In the first game of what is probably the most important series we’ve played thus far, El Ricko limited one of baseball’s best hitting teams to just 6 hits and 2 runs through 7, becoming the first Red Sox pitcher since Josh Beckett to win 20 games in a season. This is the guy who gets the ball in game one of the playoffs, and he’s earned every fucking ounce of that respect.

The offense didn’t exactly sit this one out, either. The Sox had 18 hits and scored 13 times but perhaps the most important run of the game was Xander Bogaert’s home run in the 7th, which may be just the thing that gets X out of his late-summer funk. Meanwhile, Dustin Pedroia and Hanley Ramirez remained white hot: good omens for a team with a slim division lead heading down the stretch run. This is precisely the kind of stuff that’s gonna convince you to drop serious money on the Red Sox at Bet Bind.

But let’s not pretend that the highlight of the night wasn’t Jackie Bradley Jr. busting out “the ski jump” during the post-victory outfield dance. JBJ unveiled the ski jump in a NESN commercial and seeing it happen live was a transcendental experience. This, ladies and gentlemen, is why the Red Sox need to keep things rolling. Just imagine what these guys have up their sleeves for the ALDS, ALCS and — dare we think it — World Series. THE WINNING MUST CONTINUE SO THAT THE DANCING CAN CONTINUE.

Oh, and don’t sleep on Tom Caron’s moves, either:

Two games up in the East. Two games to go in Toronto. All kinds of momentum on our side.

Hold on to your hats.