Where Were You When the Yankees’ 2021 Season Ended? 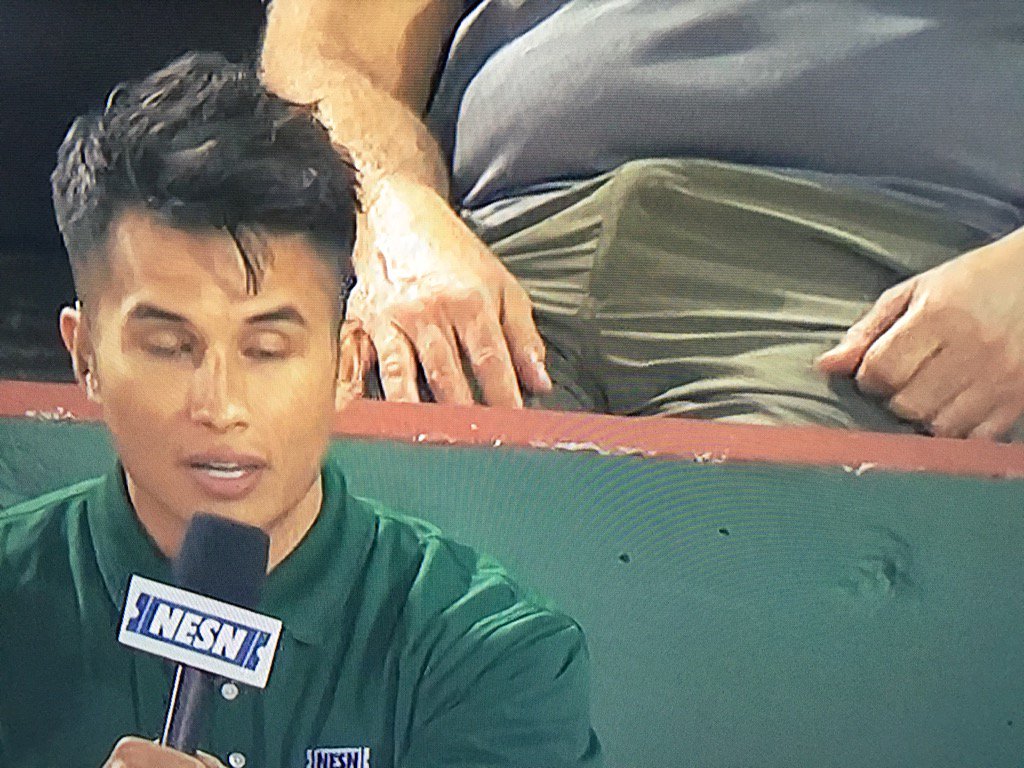 If you gave up hope, we understand. Hell, I was leading the charge to the Land of Disappointment. Over their last 13 games at home, the Sox ran a 6-7 record, with a couple of those losses coming at the hands of the flailing Yankees–hardly a vote of confidence for October.

But over the last two nights, the Red Sox have been doing exactly what they’re supposed to be doing, at least according to the baseball food chain: they’re beating shit teams. And by “shit teams,” I mean the Arizona Diamondbacks, whom they prevailed over tonight, 6-3. So life, at least for now, is good.

Granted, actually winning tonight’s game turned out to be a more trying ordeal than we anticipated, making it that much sweeter. The night began with Clay Buchholz tapped to start, the ultimate showing of disrespect to the Dbacks. But by the halfway point, Arizona held a 3-1 edge, and it looked like I might be needing my room at Betty Ford prepped. Thankfully–perhaps even mercifully–the Red Sox fought back, going up 6-3 on home runs by Mighty Sandy Leon and Brock Holt, who unvelied a new post-homer handshake with Hanley:

Did you notice the little flip of Brock’s helmet from Hanley to Chili Davis? Smooth.

Anyway, our bullpen being our bullpen, no lead is safe. In the eighth, Matt Barnes loaded the bases on three straight walks with nobody out. But Brad Ziegler came in and shut the door, striking out three batters on ten pitches and earning a permanent place on Barnes’ Christmas card list.

Here’s a closer look at Barnes’ celebratory comments. The only words I can clearly make out are, “heck, this is sweet.”

In the ninth, Craig Kimbrel came in and closed things out one, two, three. And for one night, everything was right with the universe.

Previous post Beating the Yankees Will Never Not Feel Good

Where Were You When the Yankees’ 2021 Season Ended?