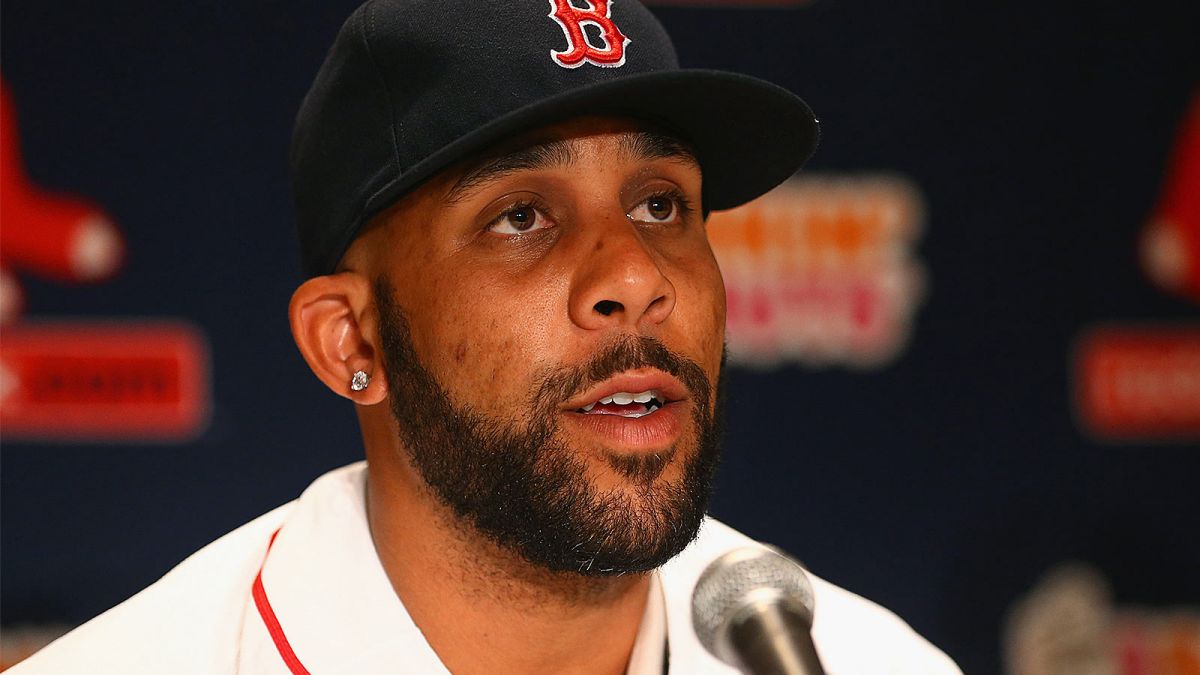 About a decade ago, when I was being dragged pantsless out of the Four Seasons after 15 too many rum and Cokes, I remember the owner telling me that “money can’t buy class.” Apparently, it can’t by decent starting pitching either, because last night, against the team with the worst record in the AL and second worst in all of baseball, our $217 million dollar man went tits-up when we really, really needed him to score us a win.

On paper, this one was a no-brainer. Price against the Twins? Man, why even bother playing the game? But, as he has done far too many times this season for a guy who was brought on board to be our ace, Price folded like a deck chair. The worst team in the AL treated him like the new guy at Shawshank penitentiary, grabbing 11 hits and 5 runs in just 5.2 innings.

It was just another chapter in a truly curious and maddeningly inconsistent 2016 for Price. One day, he’s tying batter up in knots, the next, he’s getting pantsed by lesser opponents. Overall, just based on what we know of Price and how the first half of the season has unfolded, I’m guessing one or both of these things is gonna happen:

1. His awesomeness will not truly be unleashed until the postseason, where he will be unstoppable.

That said, these things won’t stop me from banging my fists against the wall over last night’s wretched performance. Sadly, the bullpen didn’t fare much better; in fact, they were worse, with Buchholz and Layne one-upping Price by giving up 5 runs in just one inning of work. When the dust cleared, literally, the Red Sox were on the business end of an 11-9 loss to the Twins. And this was just the fourth time this season that the Twins have scored more than 10 runs in a game.

Yes, there were a lot of odd factors at play last night. The windstorm that kicked up over the first few innings was unlike anything I’ve ever seen (and got Jerry Remy conked on the head by a flying monitor). Also, the defense bungled a few plays that they make 99% of the time with eyes closed. But Price’s performance laid the groundwork for the loss, and it’s a sad day when your prized offseason acquisition can’t stop a skid against one of baseball’s weakest teams.

Today, we get Rick Porcello, who is currently wrestling with Steven Wright for the title of Unexpected Staff Ace. A loss means a lost series to the Twins. Drink accordingly.