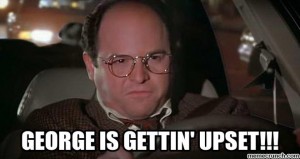 In the old days as a Red Sox fan (the “old days” being the pre-2004 days), the late-season west coast trip was the death knell for the team. After the Detroit sweep, with the Sox on the 2016 west coast swing, I think the old days are back.

Since my last post on Tuesday when I stated the Red Sox can’t win the close games, they have lost three consecutive one-run games. Tuesday night, the team battled back from an 8-5 deficit to tie the game in the sixth. The very next inning, Robbie Ross gave the lead back to the Tigers. From that point, the Red Sox hitters said “f**k this” and went down 1-2-3 in each of the final three innings.

Wednesday, the Sox overcame a 3-1 deficit, scoring single runs in the seventh and eighth to tie the game at three. Farrell pulled the “bring in the closer in a non-save situation” trick, and you’ll never guess what happened. Ziegler gave up a bomb to Cabrera. Once again, the batters packed it in and went 1-2-3 in the ninth.

Last night was a different story but the same ending. The Sox took a 1-0 lead into the ninth following David Price’s strong eight innings. Enter Ziegler, fresh off his loss the night before, to load the bases with one out. Old pal, Daniel Nava, steps in and hits a weak grounder to Hanley, who literally throws the game away.

I hope the Sox don’t waste another prospect trying to make this team better, it’s not going to happen. They need a new leader. Fire Farrell, end of story. 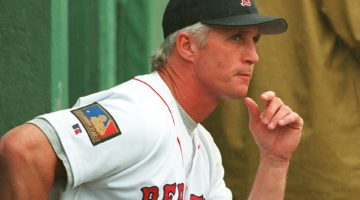 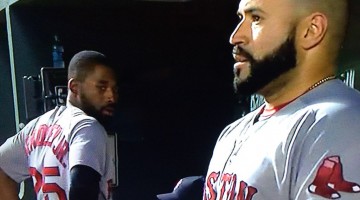 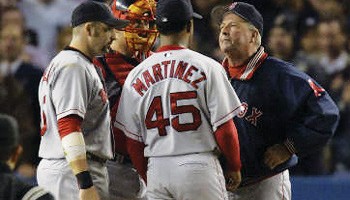