The Red Sox are Ruining June, But I Won’t Say “June Swoon” 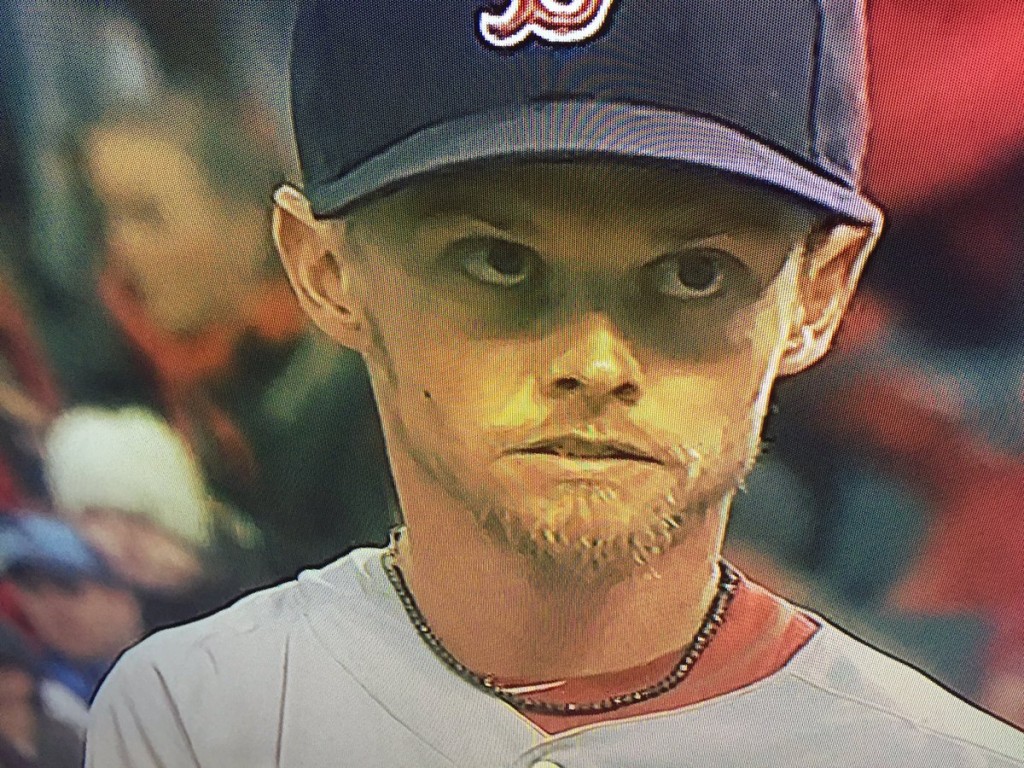 Suddenly, May seems like a long time ago. You remember May, don’t you? That was when the Red Sox went a crisp 18-10, put up roughly 230 runs per game and had us all cancelling November plans to be local for the World Series parade.

June, thus far, has been something of a motherfucker. We are more than halfway through the month, and the Sox have only won five times while dropping nine games. The pitching, for lack of a better term, has been abysmal. Eduardo Rodriguez looks more hapless every time he takes the hill. David Price, while efficient with the strike outs, has failed to become the stopper we needed, usually making one or two mistakes per start that end up costing us ballgames. Last night’s Roenis Elias Experiment was a crash and burn, unless leaving the game with a 15.88 ERA is suddenly a good thing. Only Steven Wright, a guy who was an afterthought to our afterthoughts during Spring Training, has been anything close to a sure thing on the hill. Oh, and Clay Buchholz is re-joining the rotation on Wednesday. (Pauses to shotgun two beers.)

A little more alarming is the offense. The bats have been carrying us while the pitchers slip and slide, but a few of our more productive guys have seemingly fallen back to earth. X and Ortiz continue to perform at monstrous levels. But as for the rest… Travis Shaw is just lost out there. Jackie Bradley’s average is creeping back to sea level. Hanley Ramirez is becoming a guaranteed out whenever he steps to the plate. Dustin’s in a 2-for-12 stretch. And the combination of “not scoring runs” with “running out one shitty pitcher after another” isn’t likely to keep us on the top floor of the AL East.

With each passing game, it’s becoming more obvious that the only way out of this predicament is to either groom Wright to pitch every game — and as a knuckleballer, he might just be able to — or land a competent starting pitcher. Joe Kelly isn’t walking through that door. And if he does, well, consider that the white flag.

Look, I’ve lived through more June swoons and August crash-and-burns than I can remember. I’ve seen good years and bad years and absolutely unbelievable years; that’s what you sign up for when you’re a fan. But in a year that will see the end of Big Papi’s legendary career, and has seen The Large Father once again defy age to put up some truly All Star-worthy numbers, it’s a shame to see all the promise of 2016 melt away like wax lips in the summer sun. Let’s fix this, ownership. And soon.

Tags: David OrtizFenwayLet this be the only time I use Roenis Elias as a taglosingRed Sox

Next post Remembering Dad, and His Love of the Red Sox, on Father's Day