I Don’t Know How To Win! 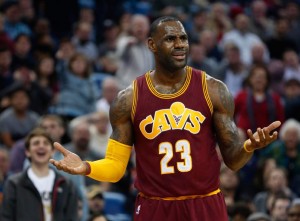 I don’t think the Toronto Raptors are going to win the series because they need to win one in Cleveland, and we all know the league won’t let that happen. But it brings me great joy to watch him lose two in a row and not get the benefit of every call. In his mind, LeBron has never committed a foul and has been fouled every single time he touches the ball. Truly the most infuriating player to watch. To me, he is the Yankees of basketball. Yep, all the hate I have for an entire team wrapped up into one annoying player.

How he survived taking a bullet from a sniper in the stands during game three was amazing. Even though he really got brushed by a teammates elbow when pretending to be tough. It was the LeBron flop of the playoffs so far. Video here.

Rooting hard for Toronto, and if that doesn’t work out, give me either team in the West.

We Interrupt This Baseball Blog… 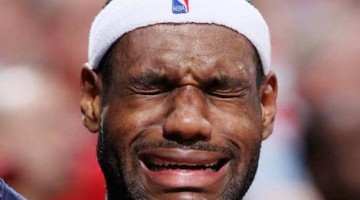