MLB Players give back at Players Trust Poker Tournament

The Players Trust is a charitable foundation that is the first of its kind in professional sports. Administered by the Major League Baseball Players Association, the Players Trust operates a number of charitable programs in cities across North America including relief efforts to communities struck by natural disaster to baseball clinics designed to provide disadvantaged inner-city children with hands-on instruction from their local MLB heroes.

The Boston Red Sox were heavily involved in such programs during the 2015 baseball season, most notably a City Clinic program for autistic children held at Tufts University in Bedford, Massachusetts.

Matt Barnes, Blake Swihart, Shane Victorino and Steven Wright of the Red Sox were joined by members of the Minnesota Twins in providing instruction, support, and high fives to youngsters as they went through rigorous batting, throwing, and fielding practice, as well as an obstacle course.

Similar programs are in place throughout the season in every MLB city, while the Players Trust also made news with its recent $250,000 contribution to relief efforts, assisting victims of the devastating floods that inundated parts of South Carolina in October.

But while programs like the Red Sox City Clinics benefit the youth, the MGM Grand Poker Tournament gives players an opportunity to kick back and enjoy some cards on the felt following a long baseball season.

Key to the tournament’s success is the way that it allows fans to take on their favorite baseball players. And any hopeful contestants would be recommended to visit an online site like Red Stag Casino that features a constantly-updated range of online tournaments that will provide a suitable practice area for fans before taking on the MLB stars.

Co-hosted by young stars, Kris Bryant of the Chicago Cubs and Bryce Harper of the Washington Nationals, both natives of Las Vegas, the Players Trust tournament is expected to bring as many as 30 MLB players to the tables this year.

Overall, Players Trust events have so far raised over $1.6 million that has been used to assists communities in need across America, with that number expected to grow as the group expands with additional golf and poker tournaments in the coming year. 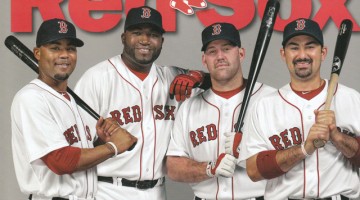 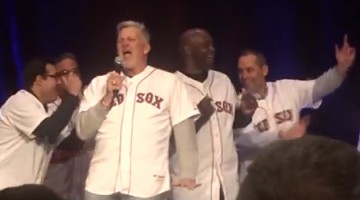 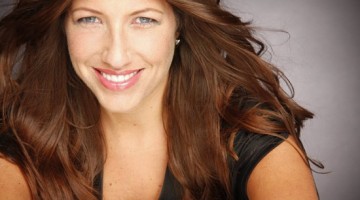