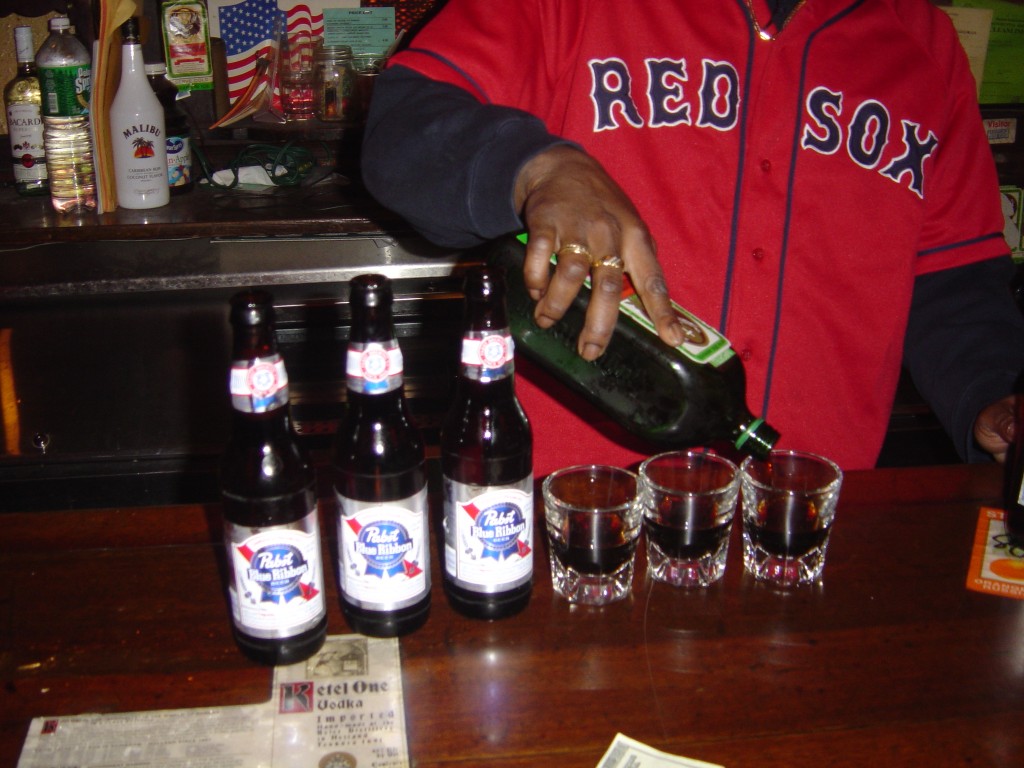 Such is the life of a Red Sox fan in 2015: on Thursday night, we were howling for Rusney Castillo to swoop in with his mighty bat and spark this club to new life. By Friday night, he was already hearing jeers from the crowd as he bungled his second play in Fenway’s right field.

Hopefully the guy won’t take it personally. It’s just that last night’s game proved something of a breaking point, even for folks who’ve lived through the Rey Sanchez era.

For a good chunk of this young season, our pitching has shat the bed. Lately, the tide has turned, and our starters have carried their weight, only to watch the offense curl up and die like a leaf in crisp October air. A leaf that really, really sucks with runners in scoring position.

Last night, just to shake things up, everyone — from the pitchers to the hitters to the fielders — did their part to toss this game down the crapper.

For a few seconds, things looked promising. Porcello was solid through the first three and Napoli went yard to give us the lead. But then the middle innings happened, and everything turned to dust. Thanks to fielding errors (from my viewing point, Brock Holt looked absolutely hapless at third), horrid baserunning (a Holt bases-loaded double turned into a miserable put out of Nap at the plate), a continued lack of timely hitting (we scored only two runs from TWO bases loaded, no outs situations) and some wretched pitching from Porcello and Matt Barnes, the game was essentially over by the fifth inning, when the Angels scored nine times. For those of you scoring at home, nine runs is a shitload, and pretty much insurmountable for this year’s Red Sox offense.

It was, quite simply, one of those sobering games that makes you realize the problems on this team run deep. Probably too deep to ensure us any chance of a postseason run. Since May 14, 2014, the Red Sox have spent only 24 days at or above .500 and I’m not sure we’ll see them above sea level again this season.

But I’ve been wrong before, most notably when I bet my house on Brad Penny winning the Cy Young with us and Matt Clement becoming “Clemens-like.” All I can say is if you’re watching a Red Sox game these days, have some alcohol nearby. And your Band-Aids.

Oh, and here’s a free bonus Vine of David Ortiz explaining to Rusney Castillo that when you’re in the on-deck circle and see your teammate barrelling around third base toward certain death at the plate, you gotta tell that boy to slide his ass off.

Next post Mike Napoli Really, Really Loves Beating Up On His Former Teams