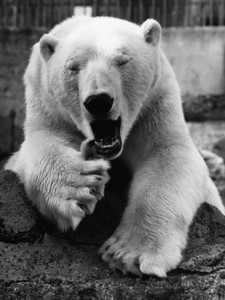 Denton here. One week away from Opening Day and I’ve decided to come out of my cave. My decision to embrace the whole hibernation thing was genius. Did I miss anything? How was the weather?

At long last, real baseball is just around the corner. Don’t be discouraged by that dirty white shit on the ground, Mother Nature will take care of that soon enough. The boys will leave their Florida safe haven, head north, and it’s on.

I’ve already written last season off. Call it the World Series hangover, the ghost of Bobby Valentine, the curse of Jon Lester, whatever. It’s in the rear view mirror.  This season will be interesting, eh? Will Mookie emerge as a superstar? Will Hanley put all five tools together? Will Koji ever pitch? Will John Farrell’s “five number ones” get the Red Sox into October?

We don’t have the answers, you know that. We’re just here to say stupid shit, rant about every loss, project every win into a World Series appearance, play with puppets, and generally just act like assholes. So, welcome to the 2015 season.

Next post Mike Napoli is in Full "Hulk Smash" Mode