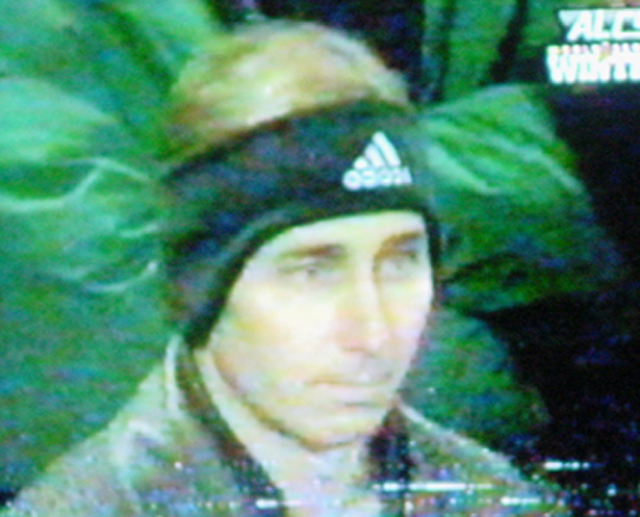 Cashman: I don’t want to say the Red Sox got screwed. But the kid’s raw. Untested in the bigs. To roll out that kind of money on a hunch? Not on my watch.

Cashman: Plus, we’ve got bigger fish to fry. Like A-Rod. This is an important year for him. In 2013 it was “goodbye, Mariano.” Last year, “Farewell, Jeets.” 2015 is all about the Rod. I’m lining up local interviews, bus tours, photo ops with inner city youth. We gotta bring him back to the people.

Headwarmer: The people will be thrilled.

Cashman: Speaking of Jeter, I’ve been in touch with his PR guy about a mini-ballpark tour this season. For the folks who didn’t get to experience his farewell tour. This is meaningful.

Cashman: Between you and me, an extra 9 million can go a long way. That’s not chump change! I don’t want to live in a world where 9 million is considered chump change.

Cashman: Here’s the thing nobody understands. There are no “sure things.” For every Joe Mauer, there’s a dozen Matt Bushes. Why would I want to roll the dice with our fans’ emotions? They deserve better.

Cashman: Anyway, once these Chase Headley action figures start selling, I think the Steinbrenner brothers will be pretty pleased with their income statements.

Cashman: And I can steer this ship unencumbered by worries that Moncada will be a bust. Which he will.

Headwarmer: Well said. Now, would you please put your testicles on the putting green.

Cashman: Is this going to hurt?