A-Rod Is Back In The News 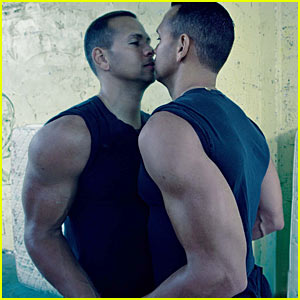 Remember when guys like Sosa and Big Mac were baseball’s bad guys at the beginning of the PED era? Remember everybody fawning over A-Rod for “doing it the right way” and “being clean?” Obviously we know that was never the case. But I can’t help smiling when more bad news comes out about this guy.

It came out a few years ago that A-Rod’s cousin was essentially his supplier. But what else did he do for Alex? Federal prosecutors have reported that A-Rod paid his cousin, Yuri Sucart, a cool million dollars in hush money. From Newsday:

Alex Rodriguez paid his cousin Yuri Sucart nearly $1 million in 2013 in the wake of a threat to reveal the “duties” that Sucart had performed at the request of the Yankees third baseman over the years, according to a federal court filing Monday.

The payments by Rodriguez were outlined by federal prosecutors to prove Sucart has the financial wherewithal to afford an attorney. Sucart faces steroid distribution charges related to his alleged role in the Biogenesis case and had requested a court-appointed attorney on hardship.

I seriously can’t wait for this a-hole to be back in pinstripes where he belongs. Although A-Rod making out with himself in the mirror and dating women that looked suspiciously like men was a lot of fun for us, the “steroids” and “cheater” chants are classic. The Yanks owe him another $61 million over three years. To think we almost got him in 2003…

Previous post Do Not Youk Gentle Into That Good Night

Anyone But Mothereffin’ A-Rod 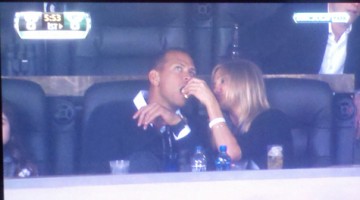 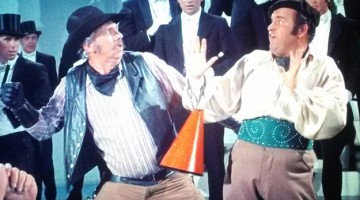